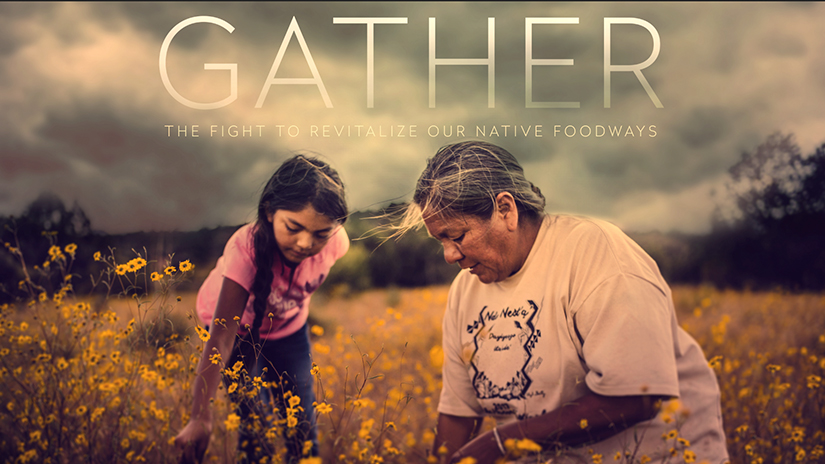 A portrait of the growing movement among Native Americans to reclaim their spiritual, political, and cultural identities through food sovereignty, the film follows: