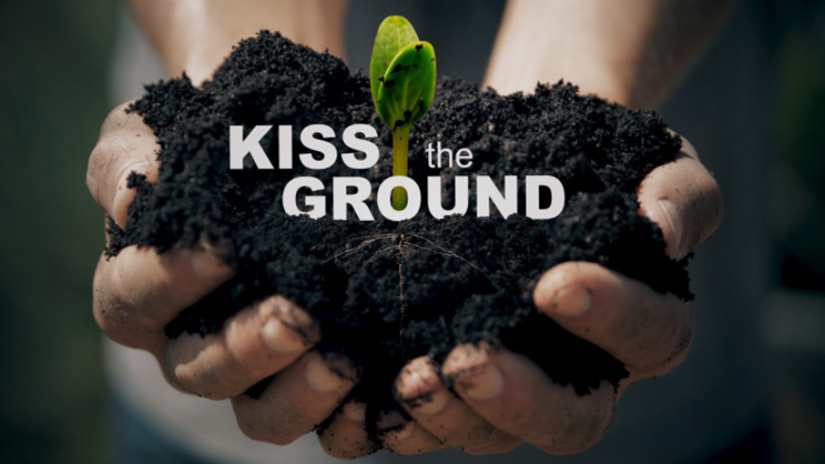 Directed by Josh and Rebecca Tickell and narrated by Woody Harrelson, the film documents a revolutionary group of activists, scientists, farmers, and politicians who band together in a global movement of "Regenerative Agriculture" that could balance our climate, replenish our water supplies, and feed the world.

Producer Bill Benenson is an award-winning filmmaker of several eco documentaries, including Dirt! The Movie, which premiered at Sundance and was shown nationally on PBS for the 40th anniversary of Earth Day.

Patrick Latting is a high school senior who started Compost Culture, which composts 1,700 lbs. of food waste per week in the Pasadena area. Sponsored by SMC Global Citizenship.