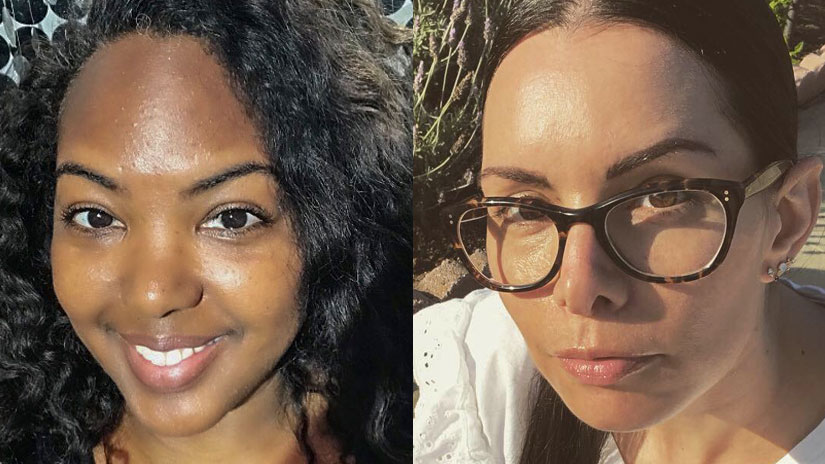 SMC Professor Tim Conley will lead a discussion with TV Editor Allison Anastasio and Post Production Coordinator Parneille Walker about their careers working behind the scenes on popular TV shows.

Anastasio has worked on shows for VH1, HBO, NBC, MTV, Wetpaint, and TBS network, and was nominated for an Emmy Award in Outstanding Picture Editing for her work on "Below Deck: Steamy Vibes," a Bravo and 51 Minds Entertainment production.

Walker has worked on shows for Fox, CW, Warner Bros., NBC, MTV, ABC, and Disney, and most recently joined the ABC Studios television series "Grown-ish" as a Post Production Coordinator.