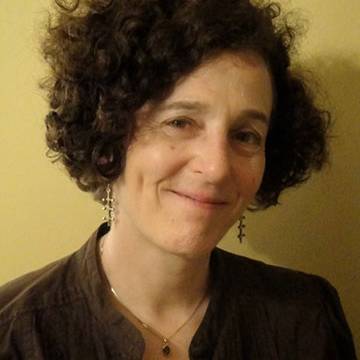 Carol V. Davis, SMC English Dept., Associate Faculty, is a poet, a Russian speaker, and a Fulbright scholar. She led an SMC Global Citizenship Spring Break 2017 trip: Literary and Musical St. Petersburg, Russia. As part of SMC faculty/staff trips, she traveled to China and Turkey. She was a Senior Fulbright Scholar in Russia in 1996-97 and 2005 and has lived and traveled abroad since childhood. In Summer 2000, she worked for Summer Literary Seminars, an American creative writing program, St. Petersburg, Russia. During her times in Russia, she traveled to Helsinki and to Tallinn, Estonia, two of her favorite cities! In 2007 the State Dept. and the Fulbright program sent her back to Russia on a book and lecture tour. In winter 2018 she lectured at Buryat State University in Ulan-Ude, Siberia, where a student wrote her master’s thesis on one of Professor Davis’ books, Between Storms (2012). She won the 2007 T.S. Eliot Prize for Into the Arms of Pushkin: Poems of St. Petersburg. Her first book, It’s Time to Talk About… (1997), was published in Russia in a bilingual edition. Her latest book, Because I Cannot Leave This Body was published in 2017 (Truman State University Press). A recipient of numerous poetry awards, her work has been read on NPR, Radio Russia and at the Library of Congress. Recently she has been poet-in-residence at two American national parks. Professor Davis is looking forward to sharing the wonderous cities Helsinki and Tallinn with SMC students!