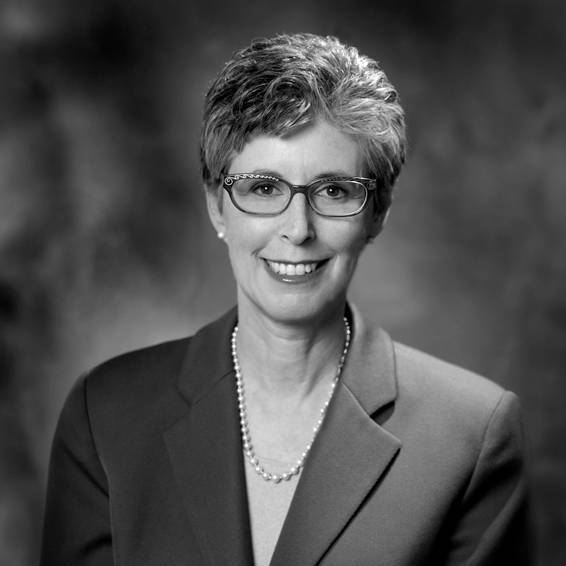 Louise Jaffe has lived in Santa Monica for almost 30 years. She was elected to the Santa Monica College Board of Trustees in November 2006, served as chair in 2009, and was re-elected in 2010. She first became involved in community and education issues through her daughters, Maggie and Nora, who were educated in Santa Monica’s public schools.

Dr. Jaffe has been a PTA leader since the early 1990s, serving terms as PTA President for Will Rogers Elementary School, Santa Monica High School, and the Santa Monica-Malibu Council of PTAs. She has been honored with five PTA Honorary Service Awards and is the proud recipient of PTA’s highest award, the Golden Oak.

In 1998, Dr. Jaffe founded the Santa Monica Lifelong Learning Community Project, fostering a shared community vision to realize Santa Monica’s potential as a model Lifelong Learning Community. She is also a founding member of the political action committee Community for Excellent Public Schools (CEPS) and served as Co-Chair from 2003 to May 2006 when she stepped down to run for the College Board.

Dr. Jaffe has a bachelor’s degree in biology from Antioch College and has taken classes at UCLA Extension (where she’s also taught), SMC, West Los Angeles College, and California State University at Northridge. She recently completed a doctorate in educational leadership at UCLA. Her dissertation subject was “Mathematics from High School to Community College: Preparation, Articulation, and College Un-readiness.”

Prior to marrying and raising a family in Santa Monica, Dr. Jaffe traveled extensively. She works in television and education.