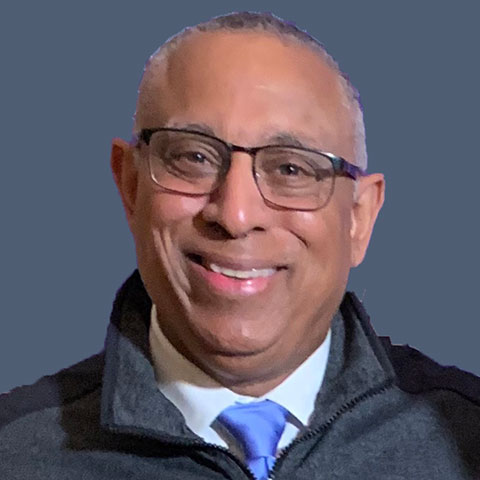 Keith has been a member of the award winning Clayton/Hamilton Jazz Orchestra for the past twelve years. The group’s recent credits include “The Big Band Bash” with the Lincoln Center Jazz Orchestra under the direction of Wynton Marsalis, and the Benny Golson 80th Birthday Celebration at the Kennedy Center. Keith joined the music faculty of Santa Monica College as an adjunct in 1996 and became a full-time faculty member in the Fall of 2010. In addition to SMC, Keith has worked as the Jazz and Commercial Music Coordinator for the Orange County High School of the Arts since 2008.