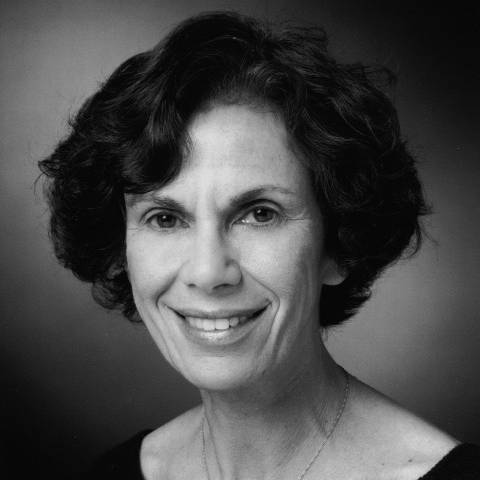 Director of Police Community Services at the UCLA Police Department since 1997, she has received national recognition for community policing programs and strategies for bringing together diverse groups and agencies to resolve various issues. She has also worked as the Public Safety Administrator in West Hollywood.

She has won several awards, including the prestigious Jeanne Clery Campus Safety Award, a national honor, in 2009; State Legislature Woman of the Year Award, in 2010; and the UCLA Educational Leadership Award.

Dr. Greenstein is the City of Santa Monica representative and the 2008 Chair of the Los Angeles County West Vector District Board. Previously she served as Chair of the Santa Monica Pier Restoration Corporation and the Santa Monica Charter Review Commission and as a board member of the Santa Monica Convention and Visitors Bureau. She is co-chair emeritus of Santa Monicans for Renters’ Rights and active in a number of community organizations. She is a current board member and past president of the Southern California ACLU. She also serves on the Santa Monica UCLA Medical Center Board of Advisors Hospital, Inglewood-based Social Justice Learning Institute, which is dedicated to improving educational institutions and opportunities for underserved populations and the Broad Stage boards. With such varied expertise, she is routinely called upon to consult with local governmental agencies, law enforcement and community groups regarding public safety, community partnerships, community relationships and problem-solving.