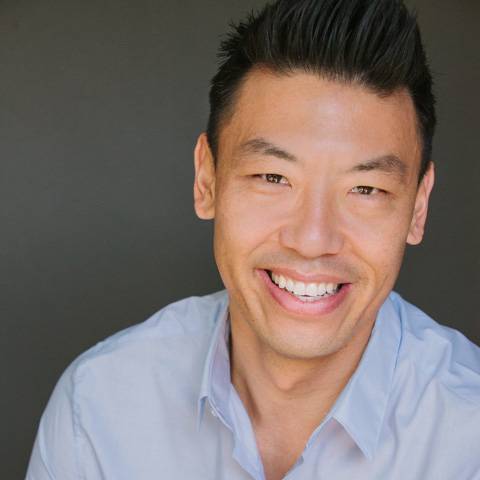 Rollence Patugan is an American Photographer based out of Los Angeles, CA. Identity, diversity, and “being seen” are undercurrents of Rollence’s work. Having originally come from Baldwin Park, CA — a small but diverse town in the San Gabriel Valley of Los Angeles County — Rollence wants his work to serve the underrepresented. Growing up in the 1980’s as an Asian-American of Chinese and Filipino descent, he did not see a reflection of himself nor his Latino friends in government, sports, entertainment, and the arts. Rollence felt he didn’t exist as an American. In his work, Rollence strives to reflect the ethnic diversity that has always been a part of his experiences and uses his voice through art to allow people to be seen.

“Love art in yourself and not yourself in art.”
– Konstantin Stanislavski