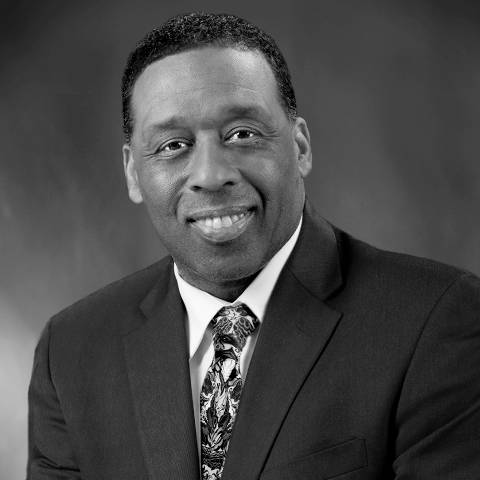 Barry Snell is a certified public accountant and business leader with extensive ties to the Santa Monica community and its educational institutions.

Snell was previously a member of SMC’s Citizens Bond Oversight Committee, which oversees the college’s implementation of bond measures approved by Santa Monica-Malibu voters. Snell is also a member of the Board of Directors of Downtown Santa Monica, which works to develop planning, development, and services policies to promote the area’s economic stability, growth, and community life.

Snell’s current community involvement also includes serving on the financial advisory board for the Santa Monica-Malibu Education Foundation, the treasury of the Community for Excellent Public Schools (CEPS), and the steering committee of Santa Monicans for Renters Rights (SMRR).

Snell, who is also a member of the Board of the Century Community Charter School (a middle school in Inglewood, California), is a certified public accountant with his own firm in Culver City and more than 25 years of accounting experience.

Snell received his bachelor’s degree in accounting from Morehouse College in Atlanta, Georgia, and a master’s of science in taxation from Golden Gate University in Los Angeles.