Blue Origin - On the Radar at Last? 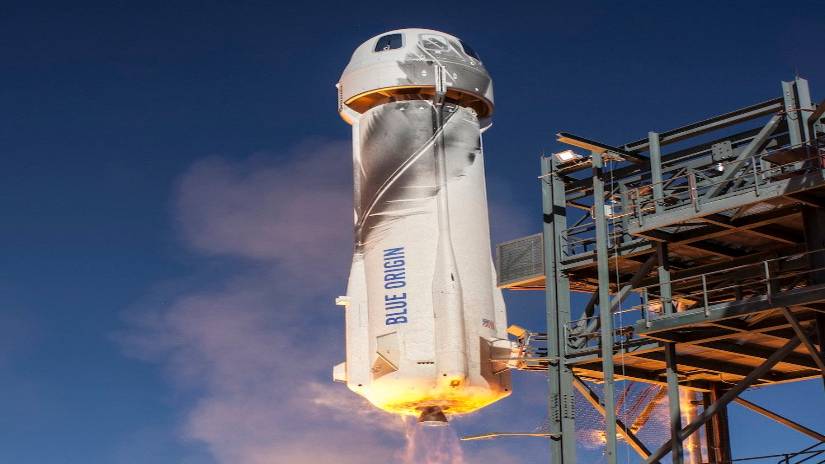