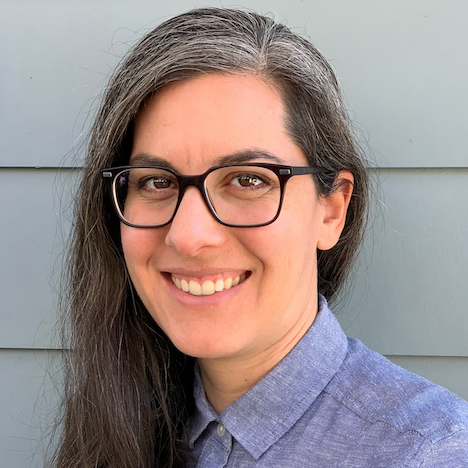 Dr. Stephanie Amerian teaches U.S. History. She received a BA in History from UC-Berkeley and an MA and PhD in History from UCLA. Her areas of expertise include late 19th to mid-20th century Urban History, Gender and Sexuality, Consumerism, and the Cold War. She is currently the chair of the Program Review joint committee of the Academic Senate. She has assisted department colleagues in the History Oral History Internship Program and Peer Mentoring Program, and led the Quinn Internship, partnering with the UCLA Bunch Center for African American Studies to have SMC students digitize the manuscript archive of Dr. Alfred Quinn, a long-time SMC instructor and member of the Board of Trustees. She is currently developing a new course on LGBTQ US History.