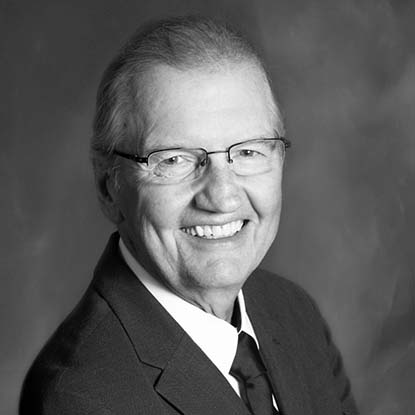 Dr. Tom Peters is a combat Vietnam War veteran; he holds a Doctorate in Business Administration and was elected to the SMC Board of Trustees in November 2022.

He worked for 30 years for National Steel Corp. in the Detroit, MI area, obtained his bachelor’s degree with the G.I. Bill and his master’s degree from an education fund available through the United Steelworkers of America. While at National Steel and the USWA/Local 1299 he operated hot metal cranes and later became an electrician. Dr. Peters was active in the Local 1299 as a shop steward and did union organizing work in northern Michigan. He retired at the age of 48 and moved to the Los Angeles area in 1998 to start a career as a school administrator and teacher.

In 2005, he earned his doctorate degree and was hired to teach part-time in the High Tech Center at Santa Monica College’s Center for Students with Disabilities. After advancing to a full-time, tenured position, Dr. Peters immersed himself in committee work serving on the Technology Planning, Student Affairs, and Career Education committees. He testified at the State Assembly Education Committee in favor of legislation sponsored by the Faculty Association of Community Colleges. Dr. Peters served for 10 years as the Santa Monica College Faculty Association’s Political Director and Chair of the Political Action Committee (PAC). He also served a four-year term on the Disabilities Commission, served on the hotline for Santa Monicans for Renter’s Rights, and served a term as VP of Membership of the Santa Monica Democratic Club.

Dr. Tom Peters, his wife JoAn, and daughter Elisabeth have been residents of Santa Monica for 15 years.