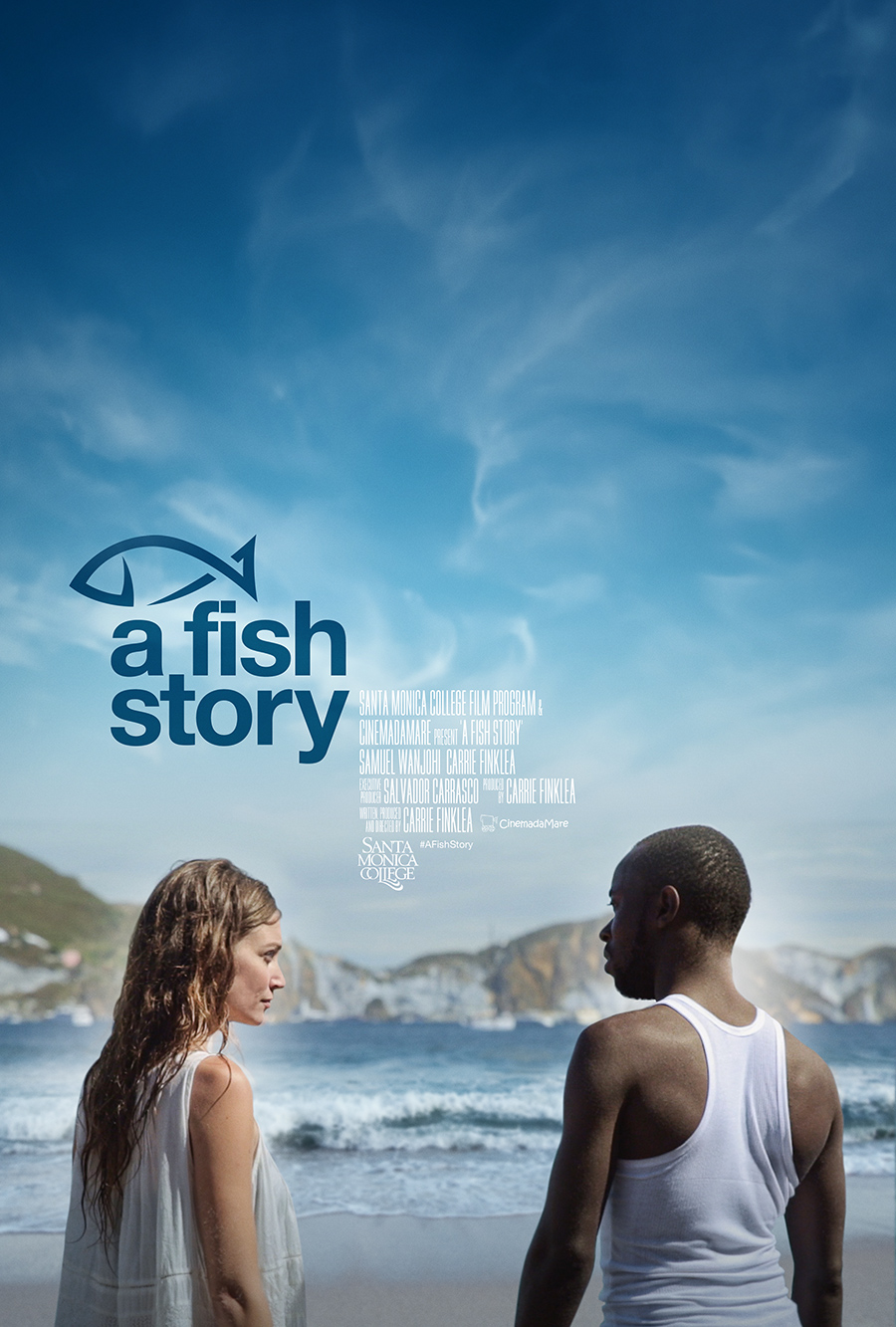 "A Fish Story" written and directed by SMC student Carrie Finklea, received Awards of Merit/Special Mentions in the Student Short Film and the Women Filmmakers categories at the international Best Shorts Competition.

"A Fish Story" is a co-production between the SMC Film Production Program and CinemadaMare, and was filmed last summer in the island of Ponza, Italy. The original score for "Like a Rolling Stone" was composed by violinist Michael McLean, featuring cellist Juan-Salvador Carrasco and violinist Andrea Sanderson—the three are also members of the SMC Symphony Orchestra, of which Sanderson is concertmaster

“I am incredibly proud of our student filmmakers. Their films show a high level of craft and cinematic sophistication…what’s even more rewarding is how they enhance Santa Monica College’s mission—they truly have something to say about the world we live in today,” says Salvador Carrasco, Head of the SMC Film Production Program, “In winning recognition from the Best Shorts International Competition, our students join the ranks of other eminent filmmaking professionals who have been honored with this internationally respected award.”

Both of the award-winning student films were made in Carrasco’s Film Studies 33 (Directing the Short Film) class at SMC.

The Best Shorts Competition, headquartered in La Jolla, CA, is an international film competition that strives to give positive exposure to talented directors, producers, actors, and members of the creative teams who produce high-quality short films, webisodes, and new and experimental media. Entries must be 57 minutes or less in length, and are judged by respected professionals in the film industry.

SMC offers an Associate in Science degree and Certificate of Achievement in Film Production. To learn more, visit smc.edu/filmproductionor email Carrasco_Salvador@smc.edu. The film program—as well as the films that come out of it— is on YouTube as the “Santa Monica College Film Program” channel.