SANTA MONICA, CA — Santa Monica College (SMC) will present four free events as part of its ongoing Black History Series on the history and the current state of Black America at this pivotal time in our nation. The events—which include a film screening, author reading, and informative talks and discussions—will be held on SMC’s main campus at 1900 Pico Blvd., Santa Monica. Seating is strictly on a first-arrival basis.

Unless otherwise noted, the series is sponsored by the SMC Associates and SMC's Black Collegians Program. 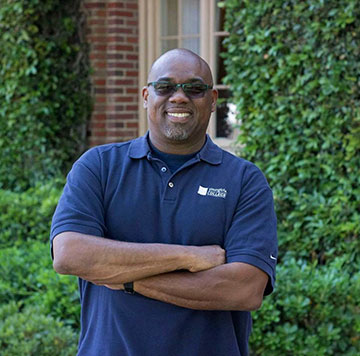