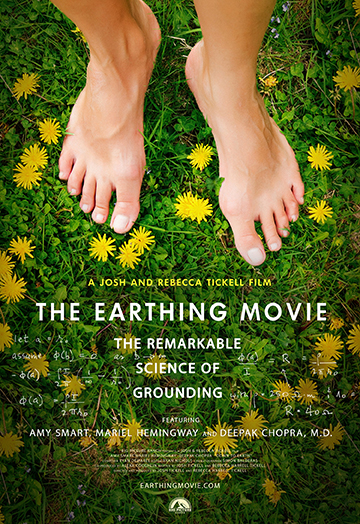 SANTA MONICA, CA — Santa Monica College (SMC) is pleased to present the Fall 2019 Green Screen Series, an informative series of free film screenings and discussions hosted by SMC adjunct professor Sheila Laffey as an extension to her course, Green Screen: Films on the Environment and Transformation.

All presentations in the series are free and will be held in Auditorium 180 of the SMC Center for Media and Design (CMD), located at 1660 Stewart Street, Santa Monica. The Green Screen Series is sponsored by SMC Global Citizenship. Seating is strictly on a first-arrival basis.

Limited public parking for the Green Screen Series is available at the Center for Media and Design. Street parking in the area is extremely limited. Attendees are encouraged to arrive via the Expo line, the bus, or a ride-sharing service.

All programs are subject to change without notice, and new events may be added to the series. Up-to-date details are posted at smc.edu/eventsinfo and available by calling 310-434-4100.