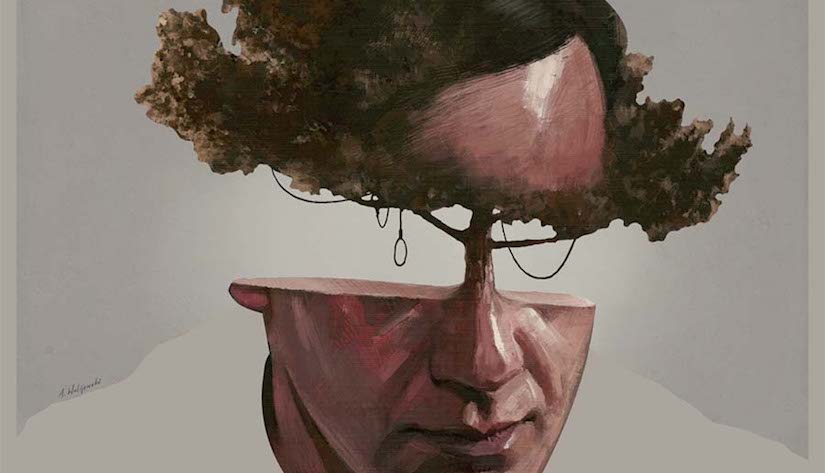 “The Attempt”—a short film directed by Santa Monica College film production student Daniel Despart—has been accepted into the 23rd American Pavilion Emerging Filmmaker Showcase during the 2020 Cannes Film Festival. This is the fifth SMC student film to screen at the showcase. 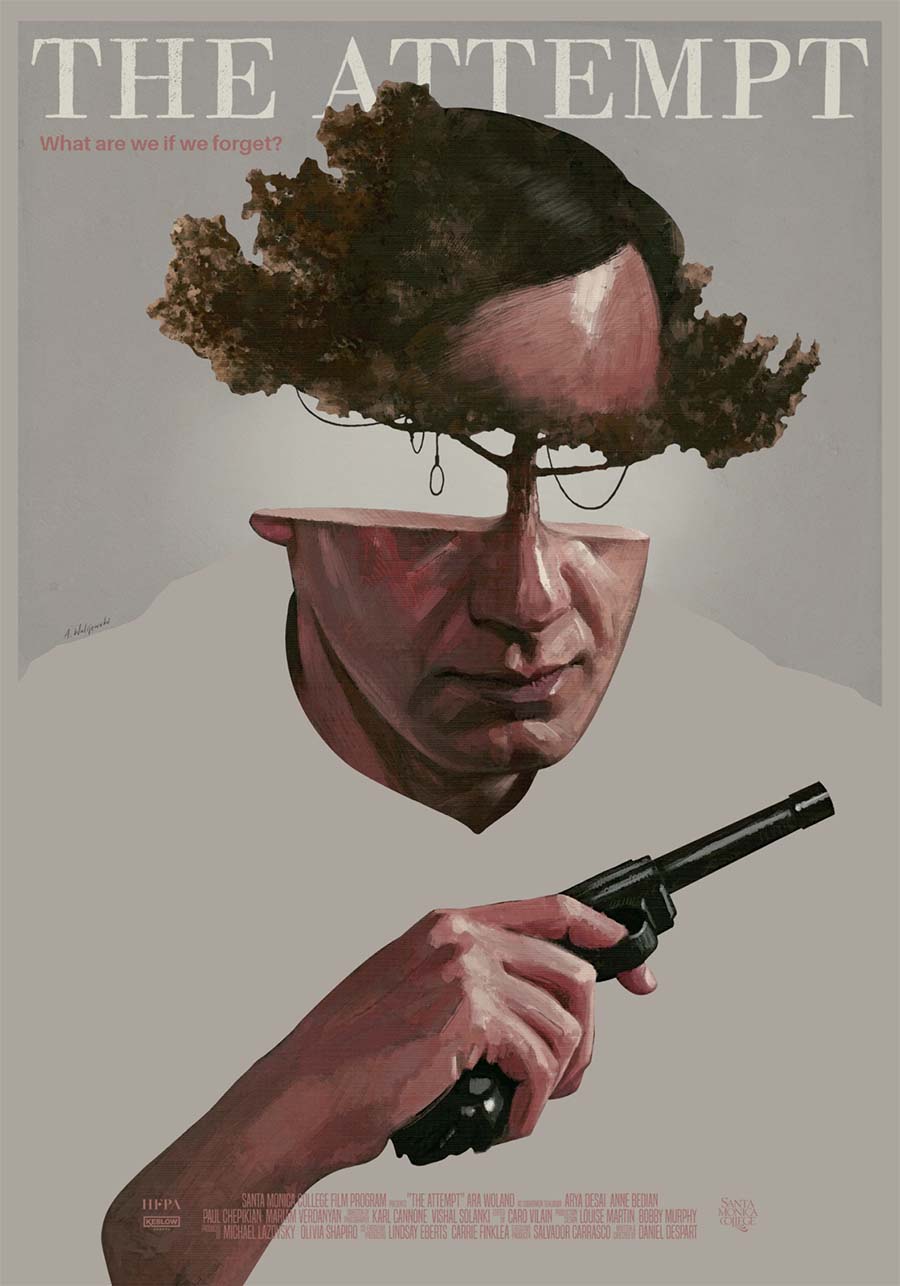 SANTA MONICA, CA—“The Attempt”—a short film written and directed by Santa Monica College (SMC) film student Daniel Despart—has been accepted into The 23rd American Pavilion Emerging Filmmaker Showcase during the 2020 Cannes Film Festival. SMC is the only community college and one of six U.S. film schools represented in the showcase; the other student films featured hail from the American Film Institute, USC, Chapman University, Florida State University, and the School of Visual Arts.

In a statement posted on the American Pavilion website, Monika Skerbelis, programming director, said: “Due to the COVID-19 pandemic, the 2020 Finalist Films will be screened at a future Festival in Cannes. In the meantime, we will virtually showcase these exceptional and diverse films to our American Pavilion audiences for a limited time. [Each film] will be followed by a scheduled live Q&A with the filmmakers. Screening dates to be announced soon.”

The fifth SMC student film to screen at The American Pavilion, “The Attempt”¾which will screen in the Emerging Filmmaker Student Showcase category—is set in 1921 post-World War I Berlin and it is based on a true story. “The Attempt” follows Soghomon Tehlirian, a young man who is given the mission to assassinate the chief orchestrator of the Armenian genocide. During the attempt, Soghomon realizes that killing another man is not easy and contemplates starting a new life with the woman he loves.

"It’s a great honor and responsibility to represent Santa Monica College at Cannes,” said Daniel Despart. “My intention with this film was to inspire others to look further into the true story behind Soghomon Tehlirian and in turn, the Armenian Genocide as a whole. We must never forget our past, and in this modern age of wholesale disinformation and double-speak, this has never been more pertinent."

Ara Woland, who plays Tehlirian and also co-produced the film, said that he was very young when he first learned about Tehlirian from his history teacher. “I was immediately drawn to his enigmatic character, and for years tried to bring his story to life,” Woland said. “It’s truly an unbelievable story of a young man who carried the weight of a whole nation. It was very exciting to explore the period of Soghomon’s life that led him to become this heroic figure in the history of the Armenian people. And it was a particular challenge to portray the side of him that carried the contradictions and the vulnerabilities inherent in being human, especially in one who survived unspeakable tragedy.”

“The mission of SMC’s film program is to ensure that our students' films have artistic integrity and challenge the world we live in,” said SMC Film Professor Salvador Carrasco, who heads the film production program. “‘The Attempt’ is the perfect example of this. By tackling head on controversial subject matter, the film explores whether its complex protagonist, the historical figure Soghomon Tehlirian, can reconcile morality with preserving the historical memory of his people. It is a gripping and beautifully executed film; we couldn't be prouder of the work produced by our student filmmakers."

SMC offers an Associate in Science degree and Certificate of Achievement in Film Production. To learn more, visit www.smc.edu/filmproduction or email Carrasco_Salvador@smc.edu. The film program—as well as the films that come out of it— is on YouTube as the “Santa Monica College Film Program” channel.