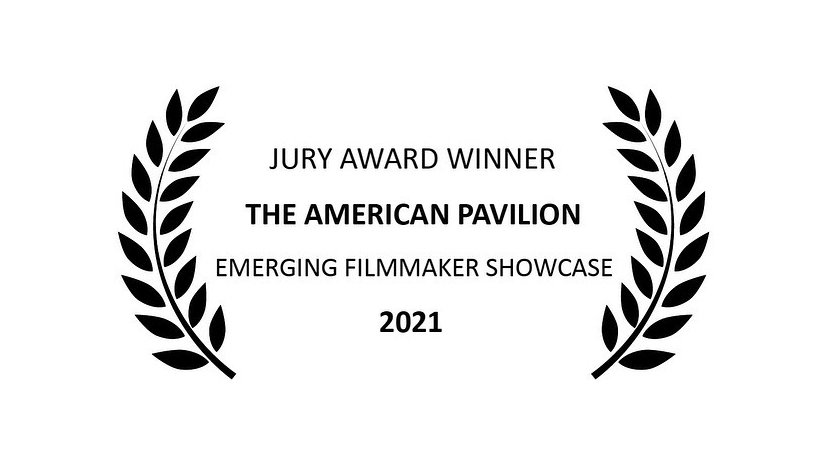 The award was announced at the conclusion of the virtual showcase, which ran Nov. 14 – 16, 2021. Finalist films that were not screened in person in 2020 and 2021 will be screened at the next live showcase in Cannes, currently slated for May 2022. Both “Broken Layers” and “The Attempt” –another SMC film that was a finalist last year—will screen at the next in-person American Pavilion Emerging Filmmaker Showcase during the Cannes Film Festival, May 17-28, 2022 (current Covid-19 pandemic restrictions allowing).

SMC was the only community college and one of seven U.S. film schools represented in this category of the showcase; the other student films featured hailed from USC (including a film by SMC alum Kevin Maxwell), Florida State University, The George Washington University, NY Film Academy, and the School of Visual Arts.

The sixth SMC student film to screen at The American Pavilion, “Broken Layers” is a humanist portrayal of the Iraq War and its aftermath as experienced by Rosa, a half-Latina, half-Arab U.S. Marine. SMC student, writer-director Niccolo Rolim said that he derived inspiration “from witnessing friends and family struggle to establish a cultural identity as immigrants” and from the “sense of otherness” he felt when growing up as a first-generation American. Rolim also stated that he became fascinated by those who “expressed patriotism for their adopted country via military service.”

"I was deeply honored by the news that Broken Layers had received such a distinguished award—it gives me great joy knowing that the prodigious efforts of everyone involved with the film's production are rewarded in a significant manner,” said Niccolo Rolim. “As we begin to pursue other projects, this achievement will serve as a reminder to put our best work forward."

“I was hired to help create the Film Production program at SMC. Ever since it came into existence in 2015, we’ve had six films accepted into the Emerging Filmmaker Showcase as official selections, which is a feat in itself, but this is the first time that one of them, ‘Broken Layers,’ wins this prestigious award,” said Salvador Carrasco, SMC’s Film Production faculty lead. “What feels great about external recognition is that it validates our students’ work in an equitable and objective way. I wholeheartedly believe in the films we produce because they have something meaningful to say about the complex world we live in, and due to the diversity and richness of our students’ life experiences, their artistic voices come through in a believable, powerful, and enduring way. ‘Broken Layers’ is the quintessential example of this trend; I couldn’t be prouder of this achievement.”

“’Broken Layers’ is both a highly engaging story and a haunting meditation of the aftermath of war,” added Salvador Carrasco, who also served as the film’s executive producer. “It is also a powerful artistic testament combining the nuanced performance by Rawan Hage as Rosa, the stylized yet realistic visuals of Milana Burdette and her cinematography team, and the unforgettable soundtrack by Mixtape Quartet. This is the kind of film that makes us proud of what we’ve accomplished in the few years of existence of the SMC Film Production Program."

SMC offers an Associate of Science degree and Certificate of Achievement in Film Production. To learn more, visit smc.edu/filmproduction or email Salvador Carrasco. The film program—as well as the films that come out of it— is on YouTube as the “Santa Monica College Film Program” channel. 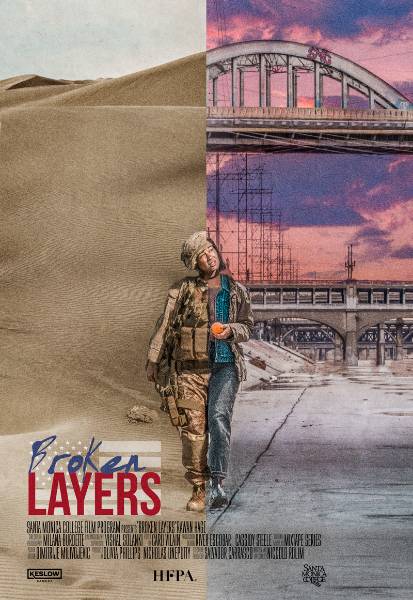 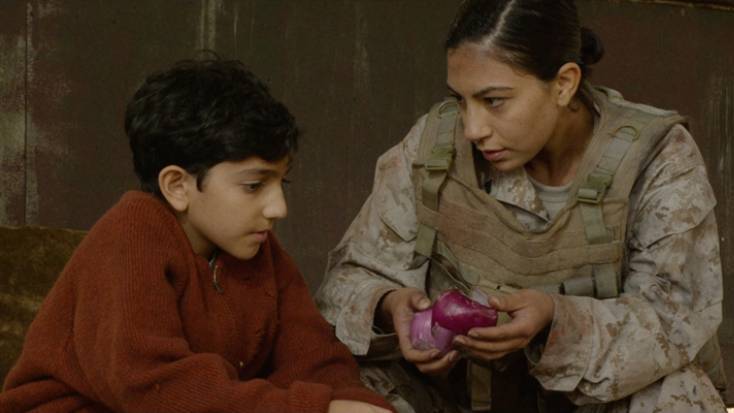