Celebration highlights Collaboration with the office of Los Angeles County Supervisor Sheila Kuehl, as well as the City of Malibu

For full details on the SMC Malibu Campus, read the Sept. 10 press release and also check out www.smc.edu/malibu. 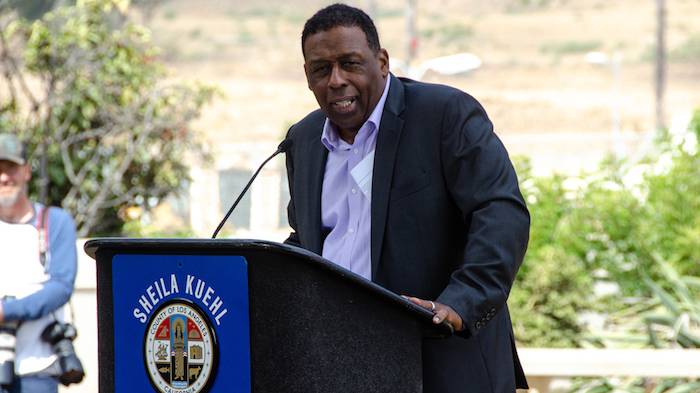 Santa Monica College Board of Trustees Chair Barry Snell welcomes an audience of roughly 130 guests—including community members, elected officials, local and civic leaders—who were present at the groundbreaking ceremony of the SMC Malibu Campus at 11 a.m. on Friday, Sept. 21 on site at 23525 Civic Center Way in Malibu. The three-acre campus, SMC’s first in Malibu, will include dedicated labs for science and art; a multipurpose physical activity space; a 100-seat lecture hall with raked seating; a computer lab; and two general education classrooms. Designed by QDG Architecture with numerous sustainability features, a one-story wing will also house the Los Angeles County Sheriff’s substation. The campus is expected to open in 2022. 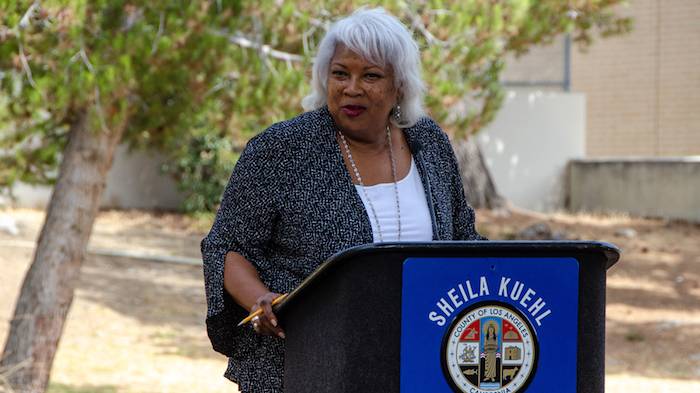 SMC Superintendent/President Dr. Kathryn E. Jeffery talks about the role of education and how a common vision—of high quality, accessible education; clean water; and public safety for Malibu—will be accomplished through the new SMC Malibu Campus. 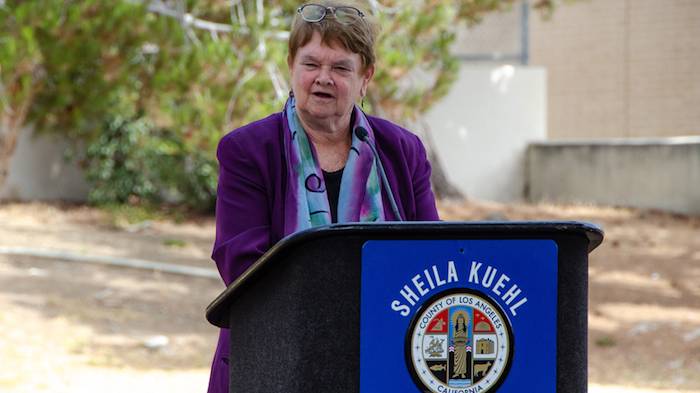 LA County District 3 Supervisor Sheila Kuehl speaks to the audience at the groundbreaking of the SMC Malibu Campus on Friday, Sept. 21, which will provide a permanent location for offering college classes and for housing Los Angeles County Sheriff personnel. The campus is expected to open in 2022 and, as part of an agreement with the County, will also house a police substation. This will be the first time since the early 1990s that Malibu has had a police substation within city limits. 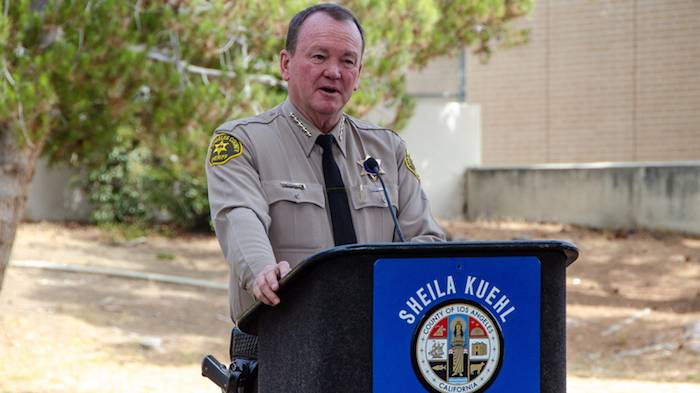 LA County Sheriff Jim McDonnell speaks at the groundbreaking of the SMC Malibu Campus about the history of the former County substation in Malibu. He highlighted the features of the planned new substation, including a multipurpose room within the SMC Malibu campus, which will double as an Emergency Operations Center as well as an updated communications tower. 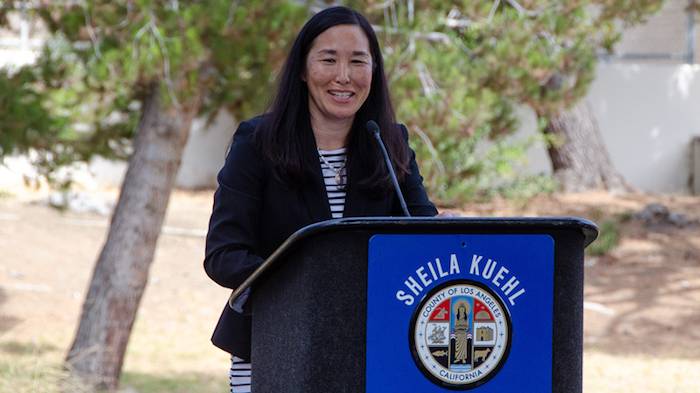 Sachi Hamai, LA County CEO, delivers remarks during the groundbreaking of the SMC Malibu Campus, reinforcing the County’s vision and role in the collaboration. 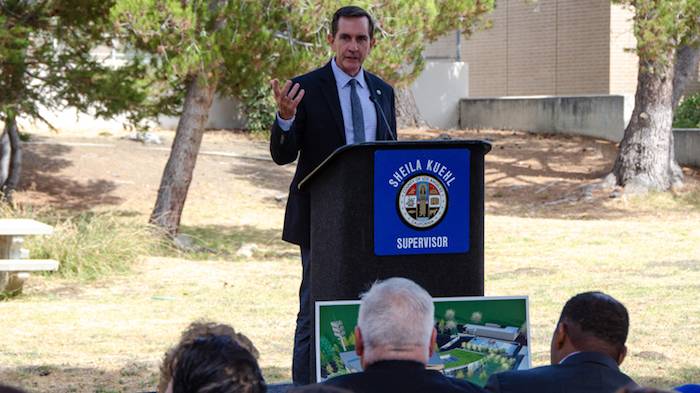 Malibu Mayor Rick Mullen speaks at the groundbreaking of the SMC Malibu Campus, highlighting the role of the Malibu Public Facilities Authority, which was formed in October 2004, to fulfill several Malibu community needs through a collaboration with Santa Monica College. The Authority includes two City of Malibu councilmembers and two members of the SMC Board of Trustees. 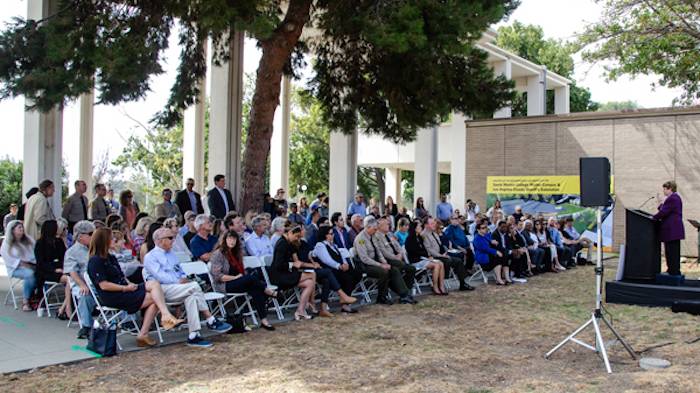 The audience gathered on the site of the future Santa Monica College Malibu Campus for the groundbreaking ceremony on Friday, Sept. 21 in Malibu, Calif. 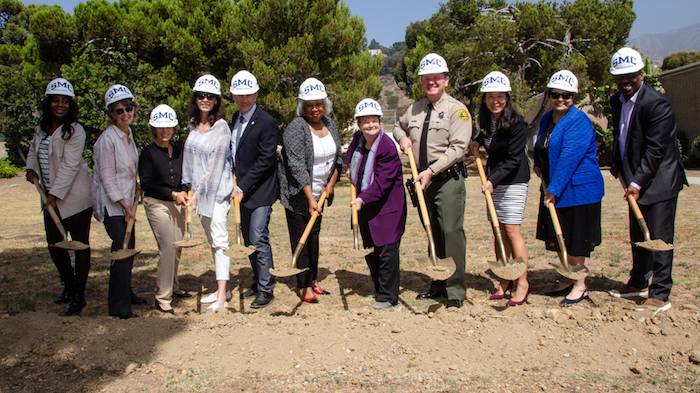