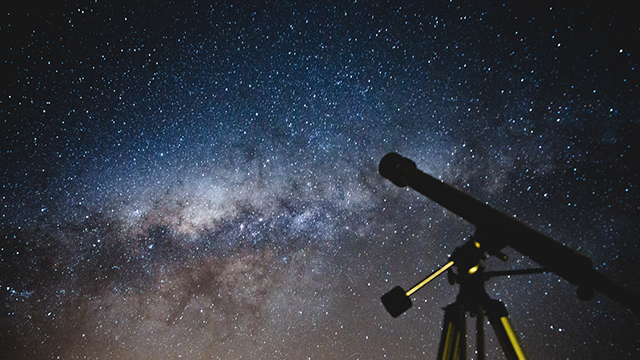 Image of a telescope with the Milky Way 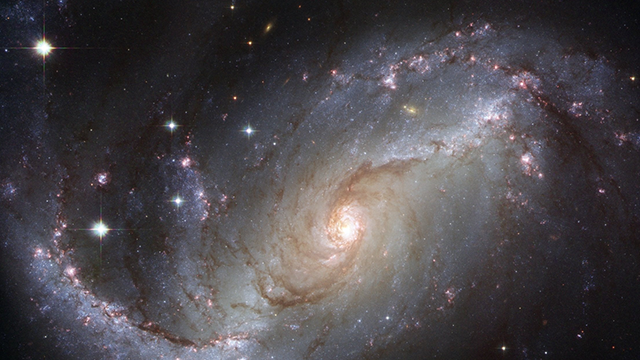 Image of a spiral galaxy as observed the Hubble telescope. 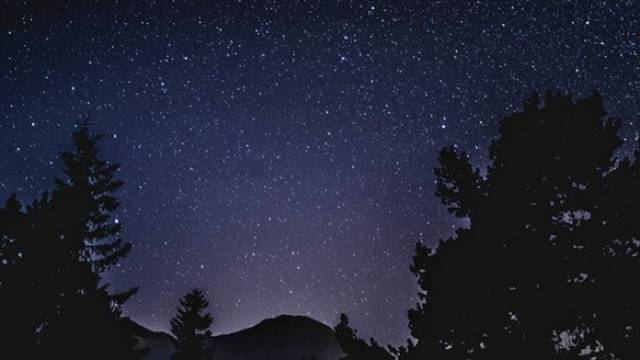 Photo of a starry night sky framed by the silhouettes of forest trees and a distant mountain.

About the Astronomy Program

Astronomers study the solar system, stars, galaxies, and space using principles of physics and mathematics. Their work adds to the basic scientific knowledge about the nature of the Universe. Astronomers study planets, stars, novas, and colliding gases between stars in an attempt to determine how they were formed, what they are made of, and how they change. This field of science also leads to a better understanding of the Earth and its ecosystem.

Upon completion of the Astronomy Courses, students will be able to explain:

All classes meet IGETC and GE transfer requirements. Courses are not sequential; there are no prerequisites unless indicated.

Many colleges and universities offer baccalaureate degrees in this field. Students planning to transfer to a four-year college or university need to know which courses completed at Santa Monica College will be accepted at the specific college/university. Please consult a Counselor. SMC has transfer articulation agreements with the many UC and CSU campuses, as well as many private and out-of-state institutions.

Currently, there are no degrees or certificates offered in this discipline at Santa Monica College. Most students should plan to transfer to a four-year institution to continue their education toward a degree in this discipline. Transferring students who wish to qualify for an Associate degree before leaving Santa Monica College should discuss their plans with a Counselor before selecting classes.