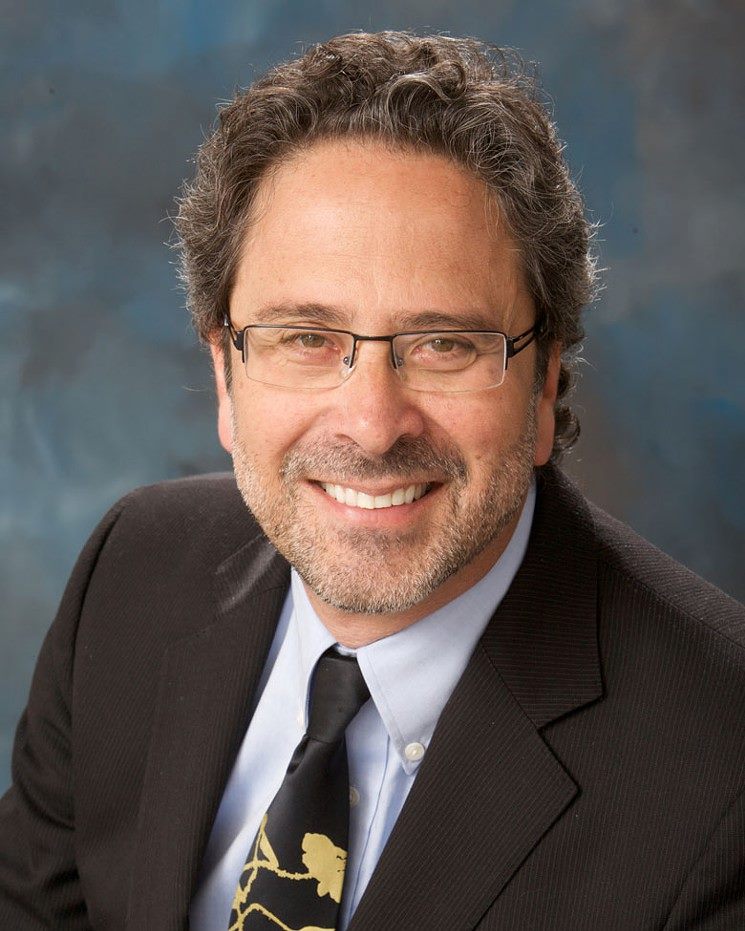 As a steward of the environment, Assemblymember Bloom helped establish the most stringent protections in the country against the dangers of hydraulic fracking and pushed for improved rail safety and oil spill response preparedness in light of the exponential growth of oil imports by rail. Assemblymember Bloom also introduced the strongest protections in the country against the use of rodenticides, which are harming wildlife at alarming levels, and against the use of plastic microbeads in personal care products that are contaminating our rivers, streams, and oceans.

Assemblymember Bloom has also been involved in legislative efforts to combat the prescription drug overdose epidemic, address homelessness and housing, improve services for our veterans, expand and protect the rights of the LGBTQ+ community, foster local redevelopment, addressing the rise in hate crimes, and create jobs.

Prior to being elected to the California State Assembly in 2012, Assemblymember Bloom served on the Santa Monica City Council for 13 years where he served as Mayor three times and Mayor Pro Tempore twice. He also served as Chair of the Santa Monica Bay Restoration Commission, Chair of the Westside Cities Council of Governments, and as a special California State Senate appointment to the California Coastal Commission.

Born in Philadelphia, Assemblymember Bloom grew up in Altadena and West Los Angeles. He attended Fairfax High School, the University of California (Los Angeles and Berkeley) and Loyola School of Law and holds a B.A. in Communication and Public Policy as well as a Juris Doctor degree. After law school, he practiced family law for nearly 30 years and worked as the executive director for a non-profit that assisted low-income and homeless clients. He also served as a volunteer Judge Pro Tem and mediator for the Los Angeles Superior Courts and on the Executive Committee of the Los Angeles County Bar Association Family Law Section.

Assemblymember Bloom lives in Santa Monica with his wife of 40 years, a healthcare professional and administrator in Los Angeles. The Bloom family includes two adult sons and two chickens.

View Past Commencement Speakers to read about past speakers at SMC's commencement ceremonies.