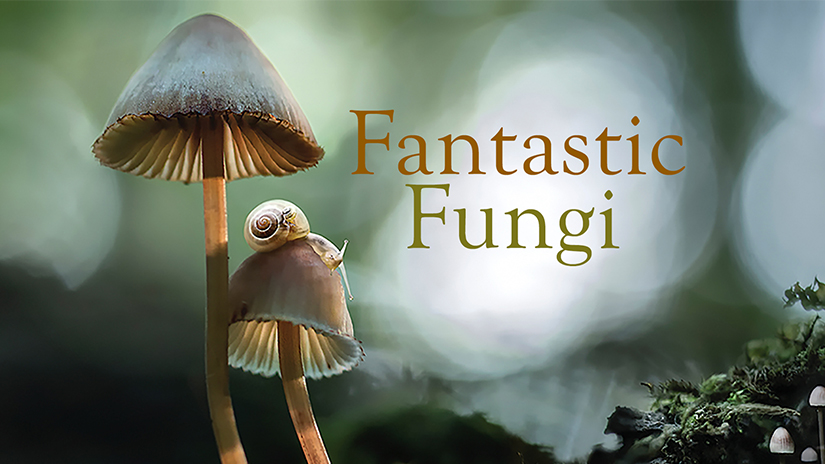 A time-lapse journey, seen through the eyes of mycologists like Paul Stamets and Suzanne Simard and narrated by Brie Larson, reveals the magical, mysterious, and medicinal world of fungi and their power to heal, sustain, and contribute to the regeneration of life on Earth.

Louie Schwartzberg is an award-winning cinematographer, director, and producer who specializes in breathtaking imagery using his time-lapse, high-speed, and macro cinematography techniques.

His theatrical releases include the 3D IMAX film Mysteries of the Unseen World with National Geographic, the documentary Wings of Life for Disneynature. and America's Heart and Soul for Walt Disney Studios. Sponsored by SMC Global Citizenship.