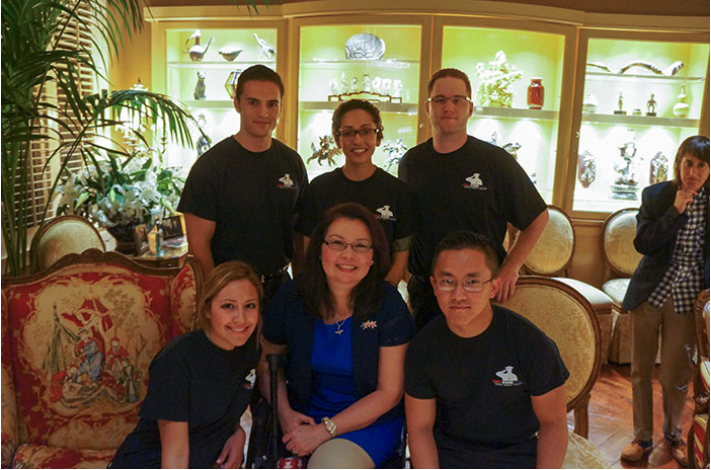 Sponsor by the SMC Associates. Free Admission, seating is on a first-arrival basis.

Candidate for Congress from Illinois' 8th Congressional District and Purple Heart recipient is a Black Hawk pilot who lost both legs after being shot down in Iraq, is the former Direct of the Illinois Department of Veterans Affairs, and was appointed in 2009 by President Obama to be Assistant Secretary of Public and Intergovernmental Affairs for the US Department of Veterans Affairs, where she oversaw the VA's efforts to end veteran homelessness, led initiatives for female veterans, and increased accessibility and accountability.

In an unprecedented fashion, the Pacific Palisades American Legion Post 283 donated $41,000 dollars to the Veterans Resource Center allowing the office to maintain it's current counseling capacity despite grim budget reductions. 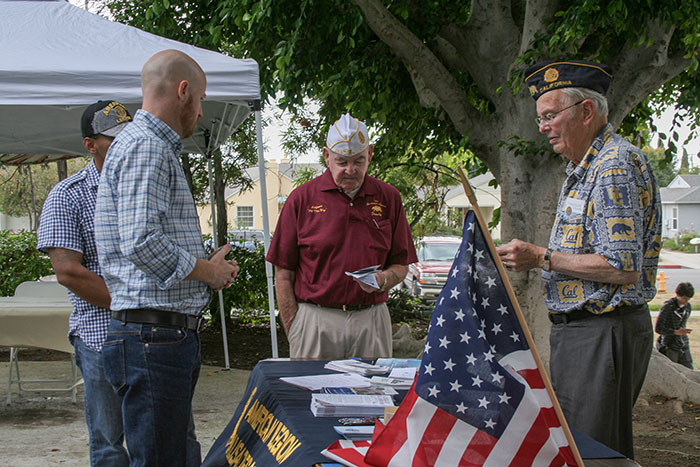 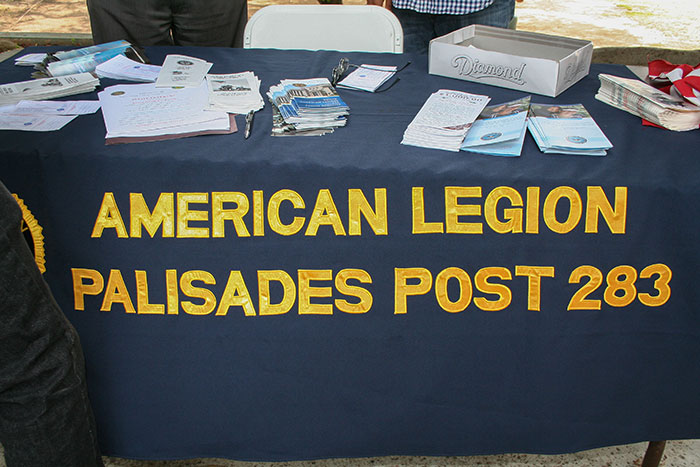 VRC Manager Honored as Veteran of the Game

At a Dodgers home game Veteran Resource Center FIPSE Project Manager John Scott, was honored as the "Veteran of the Game". John is a former Marine serving from 1999 to 2003. 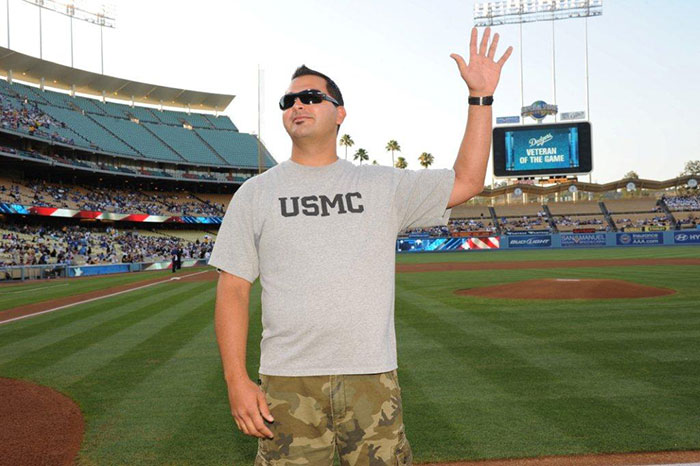 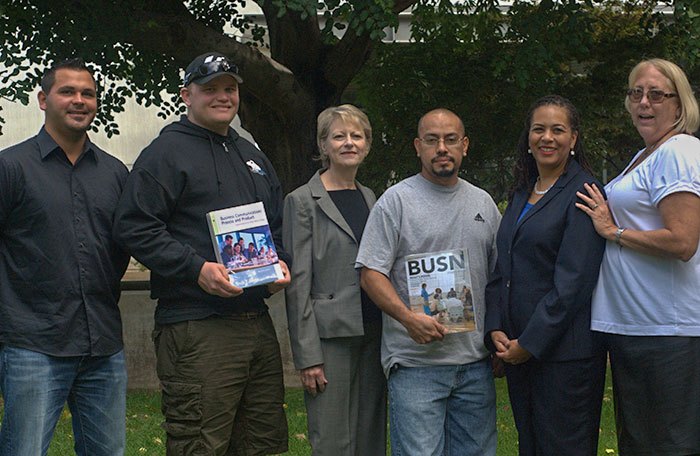 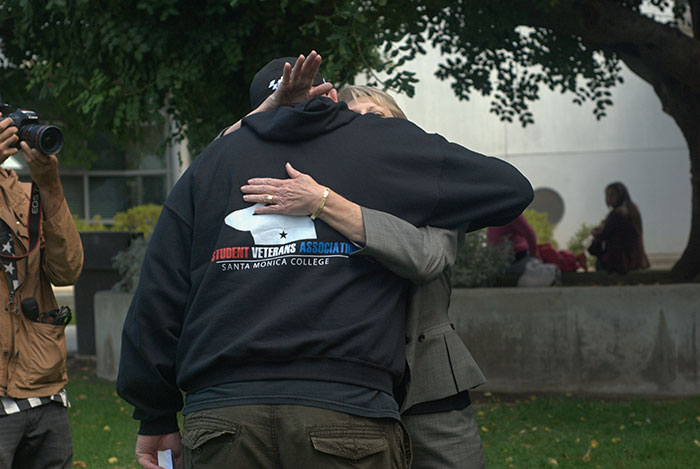 Special thanks to Martha Romano, her daughter, and the VRC staff that helped to organize Thanksgiving Dinner for veterans on the SMC campus 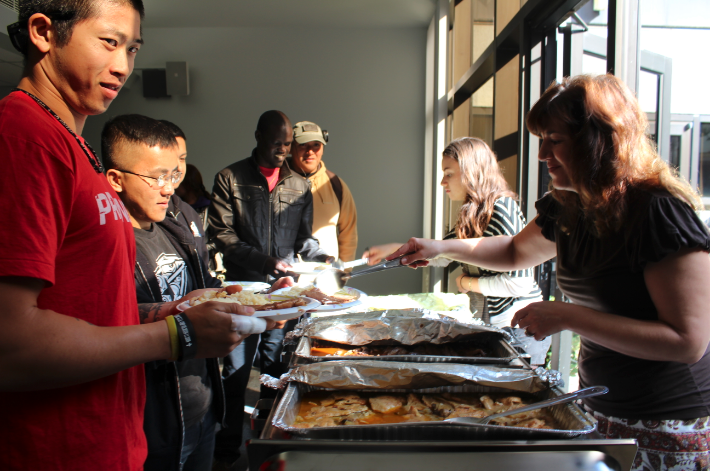 Thanks to the Jimmy Miller Surfrider Foundation for their help in putting on a surf camp for veterans at Santa Monica College. 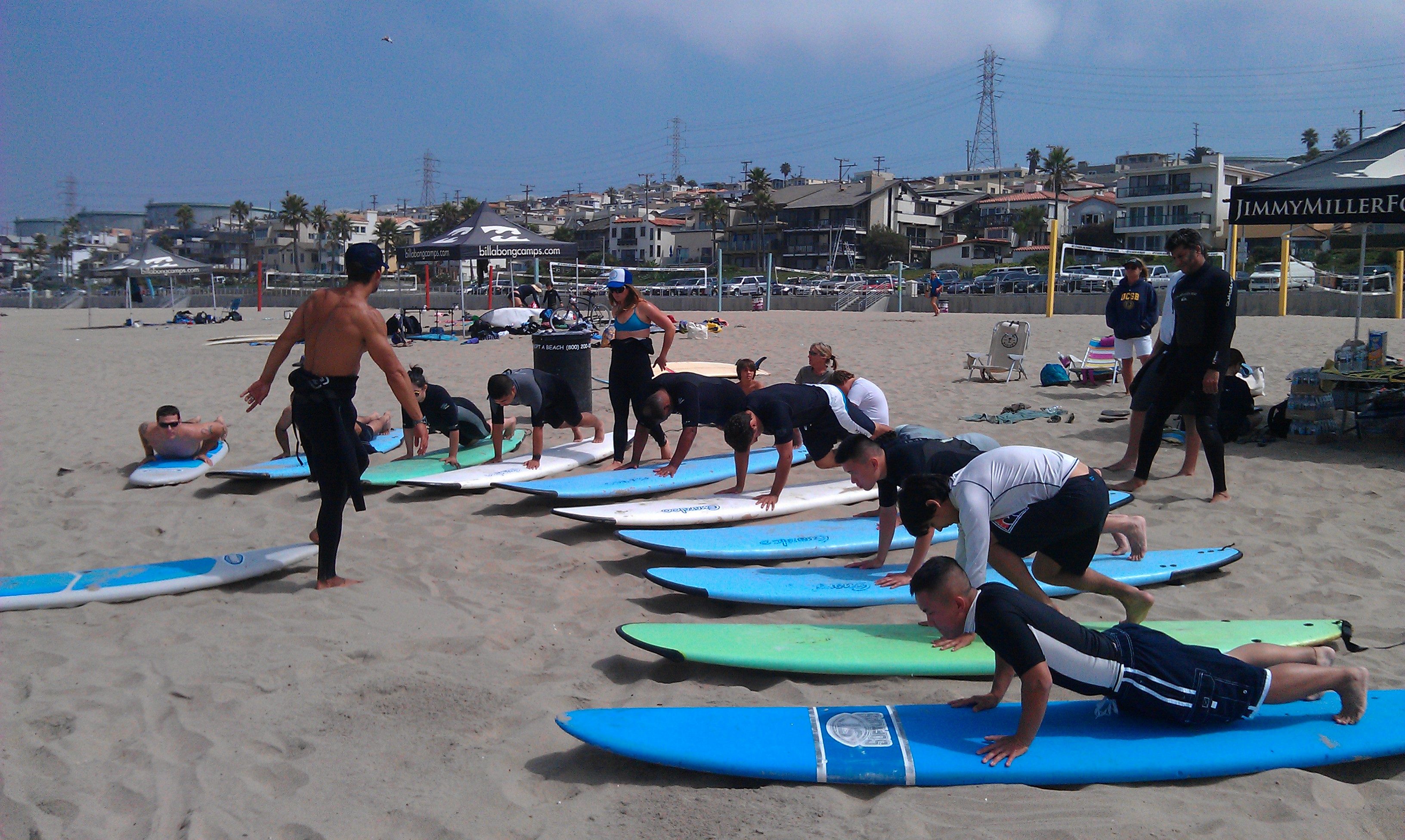 During the Winter 2011 session, veterans from SMC got to tour three of LA's most popular universities. 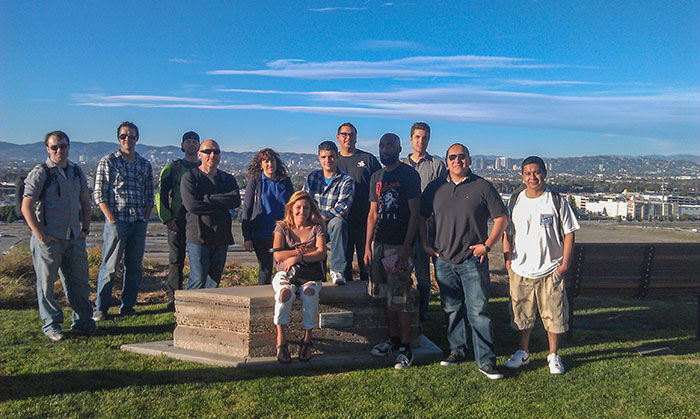 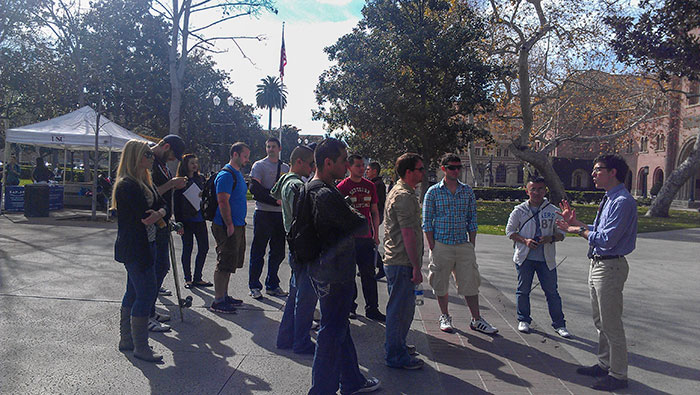 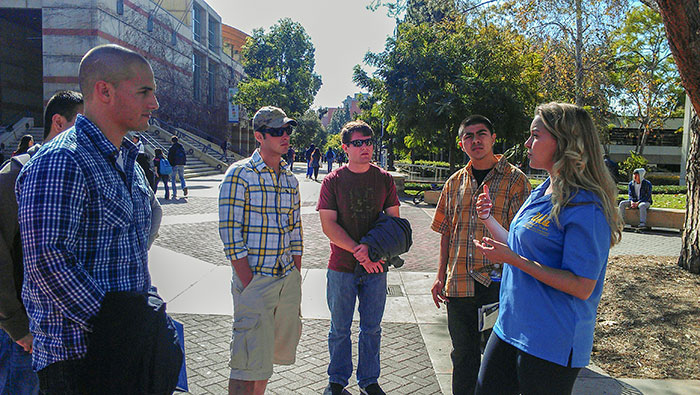