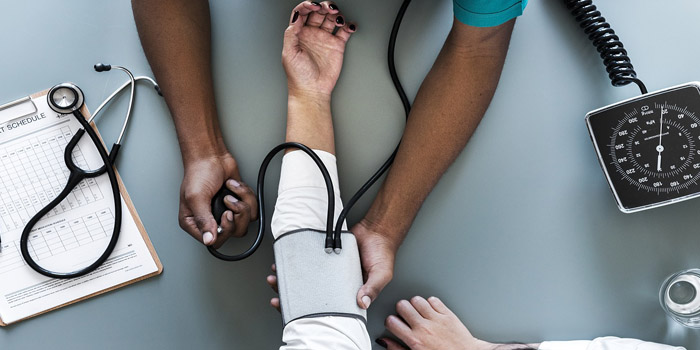 Is Nursing For Me?

Nursing is a career filled with endless personal and professional rewards. If you choose Nursing, you are choosing to spend your life helping others, using skills that blend scientific knowledge with compassion and caring. There are few professions that offer such a rewarding combination of high tech and high touch.

To better understand the field of nursing and determine if it is the right fit for you, here is a list of resources that you may utilize to help you make an informed decision:

Attention! In order to remain in consideration for future admission, students must register for one of the available testing dates. It is recommended to take this assessment as early as possible.

Yes. Beginning with the Spring 2008 class, Santa Monica College changed the process by which students are admitted to the Associate Degree Nursing Program per California Senate Bill 1309. Prior to admission, all students must pass the Readiness/Admissions Test, which is a diagnostic readiness/assessment test (basic math, English, reading, and science) in addition to meeting the prerequisites and eligibility requirements. The admissions test has been demonstrated to have a positive correlation with success in nursing programs.

Every college-level educational program begins with a solid foundation in Reading, Math, Science, and English and Language Usage. Your previous educational roles might have given you all the preparation you need. On the other hand, you might have just gotten by, or perhaps it has been quite a while since you had to tackle those subjects in school. The primary purpose of test implementation is to promote student preparedness, assist students in the successful completion of the Nursing Program, and to ensure an increase in the number of highly qualified nurses in California.

Students who have completed the nursing program application process for admission and have been invited to take the admissions test. Students must pass the selected California Community College Chancellor’s Office approved admission assessment prior to entrance into the program. If a prospective student does not successfully complete the assessment, the student will be required to successfully complete readiness activities prior to program admission.

The test is an assessment for pre-nursing students of your abilities in four essential areas. The test is slightly more than 2 hours and is a proctored, standardized assessment. It has three parts that ask you to answer multiple-choice questions covering the following:

Please bring a current photo ID.
During the administration of the test, examinees are only allowed to have the following:

Students may NOT have any of the following items during the test administration:

During the administration of the test, examinees are only allowed to have the following:

All testing is done at one of the following locations:

General preparation materials for any assessment of basic math, reading comprehension, English usage, and basic sciences should be sufficient for preparation. There is an official NLN PAX prep online publication available now. 60-day access is $15.00 per subject area. Offers: PAX study strategies, content-specific review guide, and practice questions for purchased PAX subject area. You will need to create an account at NLN Online Testing. Please select Santa Monica College as your school when setting up an account, as this will prevent issues when you officially take the NLN PAX for Santa Monica College Nursing Program consideration.

The total test administration time is slightly more than 2 hours. It is a computer-based, proctored, standardized assessment. It has three parts that ask you to answer multiple-choice questions covering the following:

Guide for the Interpretation of the Score Report Scores
The individual tests included in the examination are identified in the left-hand column of the report. Immediately to the right, in the column labeled &quot;Score&quot; is the raw score the examinee earned. This score is the number of test items the examinee answered correctly. Each test contains some additional items that were included for test development purposes only. These items are not used to calculate the scores.

The Composite Score
is based on the examinees' performance on the total examination, but is not the sum of the items answered correctly. It is a standard score, i.e., a weighted combination of the scores on the individual tests. Composite scores may range from 0 to 200. The average is 100, and the standard deviation a measure of variability around this average score is 20. Most scores range between 50 and 150.

A Percentile Score
For each test and for the composite score is reported in the column labeled &quot;Percentiles.&quot; Percentiles, which range from 0-99, indicate what portion of a reference group of applicants to similar nursing programs earned raw scores lower than the examinee. For example, if the report test, shows a percentile score of 84 for a raw score of 49 on the Verbal Ability test, it means that 84% of the norms group received a raw score of 49 or less. The percentile scores do NOT indicate the percentage of items that were answered correctly.

Norms Group
Each norms group used in preparing this report is identified at the top of the column labeled &quot;Percentile Norms.&quot; For the Pre-Admission Examination-PN, the norms group is comprised of all applicants to practical nursing programs who took this test during the period identified at the bottom of the report. For the Pre-Admission Examination-RN, three sets of norms are provided: &quot;DI&quot; refers to applicants to diploma programs; &quot;AD&quot; refers to applicants to associate degree programs, and &quot;ALL&quot; refers to all applicants to any of the three types of programs preparing examinees for registered nurse practice. The most appropriate norms group to use is the group which matches or includes the type of program to which the examinee is applying. This allows comparisons with other applicants to similar programs. Each norms group is described in the section following the test scores.

Students who do not achieve a composite score of 114* (California Community College Chancellor's Office Approved Score) or above will be required to complete additional pre-nursing readiness activities prior to admission and enrollment in the nursing program. Pre-nursing readiness activities and clearance of the diagnostic assessment must be completed within one year of the initial diagnostic assessment or you will be removed from the waitlist. This readiness/assessment test is mandatory for admission and students will not be admitted to the program until the readiness activities are completed and the assessment test has been passed. Readiness and remediation activities completed at other colleges or institutions will NOT be accepted by the Nursing Program at Santa Monica College.

Students are ineligible for the SMC ADN program should they fail to achieve a minimum composite score of 114 on the NLN-PAX during their second testing session. (SMC Nursing Program, Student Handbook, Page 74)

In order to remain in consideration for future admission, students must register for one of the available testing dates. It is your responsibility to register for one of the appointments listed on the Nursing Registration Page and it is recommended to take this exam as early as possible. Potential Nursing students who have received an invitation and have NOT registered for the readiness/assessment test by the deadline stated in the invitation will be removed from the list of consideration.

If you have taken the NLN-PAX RN within the last three years, please request that an NLN-PAX RN Official Test Report be sent to the Santa Monica College Nursing Program, ATTN: Eve Adler by the last day of nursing admissions testing for the upcoming class.

To order an Official Test Report, send a written request and payment $25 per report (money order or certified check only) to:

Yes, regardless of prior education all prospective students seeking admission to the SMC Nursing Program must meet the approved minimum score of 114* (California Community College Chancellor's Office Approved Score) on the NLN-PAX RN prior to admission to the program.

Email Michelle Aragon at Aragon_Michelle@smc.edu including

Please state in your email that you will be rescheduling your testing date, then return to the Registration Page and select a different date.

If you take the NLN-PAX RN at Santa Monica College’s Assessment Center your results will be automatically available to the SMC Nursing Program and you do not need to have them sent.

If you took the NLN-PAX RN at another location you will need to request that an NLN-PAX RN Official Test Report be sent to the Santa Monica College Nursing Program, ATTN: Ida M. Danzey by the last day of nursing admissions testing for the upcoming class.

To order an Official Test Report, send a written request and payment $25 per report (money order or certified check only) to:

If you took the computer-based version of the NLN-PAX RN you may access your results at any time by logging into the testing website. On the right-hand side of the screen, there will be a list of all the assessments you have taken through the website. Click on the NLN-PAX RN link that says review. This submits a request for your results to be loaded as a PDF. Please wait and/or following any further instructions that the website gives to you. A dialogue box will appear after a few seconds asking if you want to Open or Save the document. Once your results are open, your composite score will be on the left-hand side of the results page. A minimum passing score is a composite score of 114*(California Community College Chancellor's Office Approved Score).

It is not necessary to have test results sent if you took them at SMC. The college is automatically provided an electronic copy by the testing company. Results are printed and placed in your file on the day of the assessment.

Contact Michelle Aragon by email Aragon_Michelle@smc.edu to check on the status of your results.

Once you have taken and passed the nursing program admission assessment, your points will be recalculated based on your test score results. Selected students will then be notified if they have been conditionally admitted into the SMC nursing program. Conditionally accepted students will need to accept or decline their offer by the deadline stated in the offer letter. Failing to respond by the deadline will result in your name being removed from the applicant pool. If a student accepts their offer and attends the mandatory orientation, their status will change from conditionally admitted to a confirmed admit. WE NO LONGER MAINTAIN A WAITLIST so students who are not admitted into the program may reapply during the next application period. 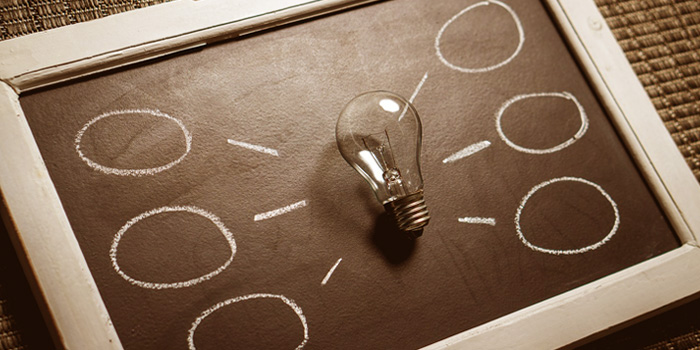