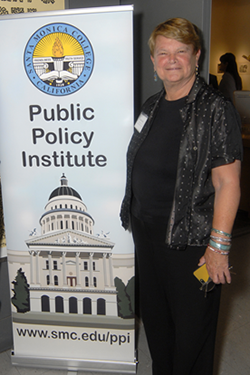 A pioneering civil rights attorney, professor, and lawmaker, Sheila James Kuehl was elected in 2014 to the Los Angeles County Board of Supervisors, representing District 3. The five-member Board of Supervisors is the county’s governing body, uniquely serving executive, legislative, and quasi-judicial roles for the largest and most complex local government in the nation.

Supervisor Kuehl previously served eight years in the California State Senate and six years in the State Assembly. She was the first woman in California history to be named speaker pro tempore of the Assembly. During her tenure, she chaired the Senate Health Committee, the Senate Natural Resources and Water Committee, and the Assembly Judiciary Committee. She sat on nearly every committee in both houses and authored 171 bills that became law.

She was a law professor at Loyola, UCLA, and the University of Southern California and, in 2012, was appointed the Regents’ Professor of Public Policy at UCLA.

Supervisor Kuehl graduated from Harvard Law School in 1978, where she was the second woman in the school’s history to win the Moot Court competition. She served on the Harvard University Board of Overseers from 1998 to 2005. 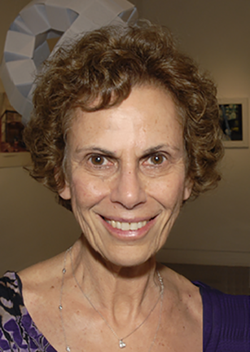 Member, SMC Board of Trustees

Nancy Greenstein was elected to the Santa Monica College Board of Trustees in 2002. She was a driving force in the establishment of the Public Policy Institute at SMC. Since 1997, she has been director of Police Community Services at the UCLA Police Department and is nationally recognized for programs and strategies that bring together diverse groups and agencies to resolve pressing issues.

A current board member and past president of the Southern California American Civil Liberties Union, she also serves on the Santa Monica/UCLA Medical Center Board of Advisors and on the boards of Inglewood-based Social Justice Learning Institute and The Broad Stage. She is the City of Santa Monica’s representative on the Los Angeles County West Vector District Board, which she previously chaired. 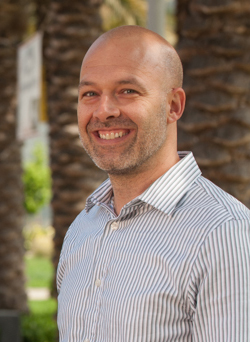 Richard Tahvildaran-Jesswein is a full professor at Santa Monica College, teaching American politics and difference theory. In 2010, President Chui L. Tsang appointed him associate director of the Public Policy Institute, where he supervises the academic program and its experiential component.

Active in the community, Dr. Tahvildaran-Jesswein is an elected member of Santa Monica-Malibu Unified School District's Board of Education. He has twice served as SMC's Academic Senate president. During his tenure, he overhauled the shared governance process to enhance communication to ensure that decision-making was more inclusive, and to foster a learning experience that embraces SMC's diverse student body. He has also co-chaired SMC's Self-Study Steering Committee for accreditation, served for four years as vice chair of the college's District Planning Council, and was vice chair of the college's Strategic Planning Initiative. 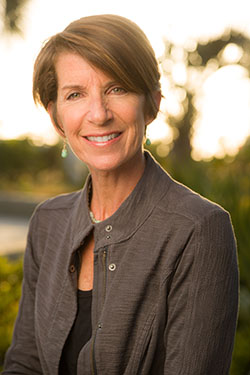 She co-chairs Community for Excellent Public Schools, a nonprofit, grassroots political action committee, and chairs The Children's Partnership, a national nonprofit advocacy organization. She is a past chair of Covenant House California and has served on the boards of the Children's Museum of Los Angeles, the Weingart Center Partners, and Affordable Living for the Aging. She also has served on numerous school-oriented committees and bond-measure campaigns, and was a candidate for the Santa Monica City Council.

Prior to her nonprofit and community work, Ms. Davis spent 12 years as a public affairs advocate and governmental relations and municipal finance consultant.