A Dog and Cat Disrupt Sunday Plans, and More 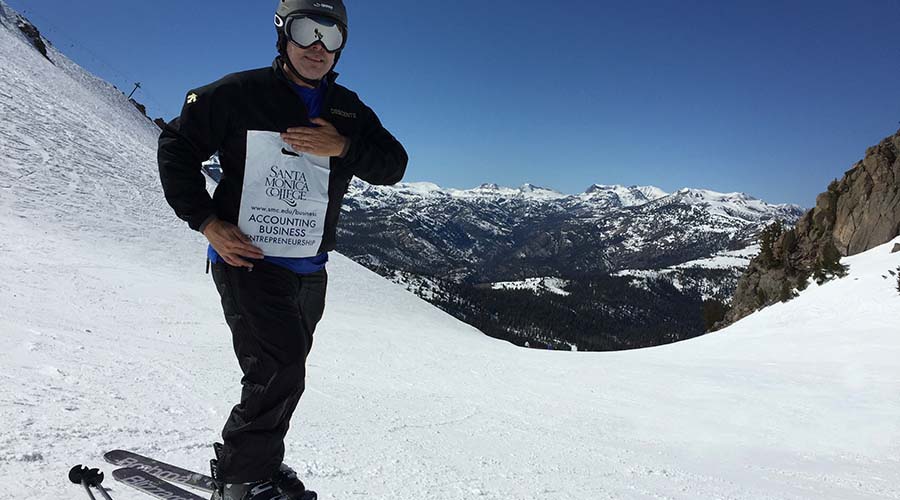 (SMC in Focus thanks the SMC Foundation for sponsoring the prizes received by the first three entries for the “SMC Spring Break” Photo Contest: Sal Veas of the Business Department, Christina Marcial of Admissions/Records, and Jeanne Laurie from Modern Languages. Their photos are included in the slideshow above.)