A Salvadoran immigrant washing dishes in a West Hollywood restaurant, Brandon Sanchez never imagined he could be a professional photographer. It all started with ESL classes at SMC. Today, he’s an art student at UC Berkeley. 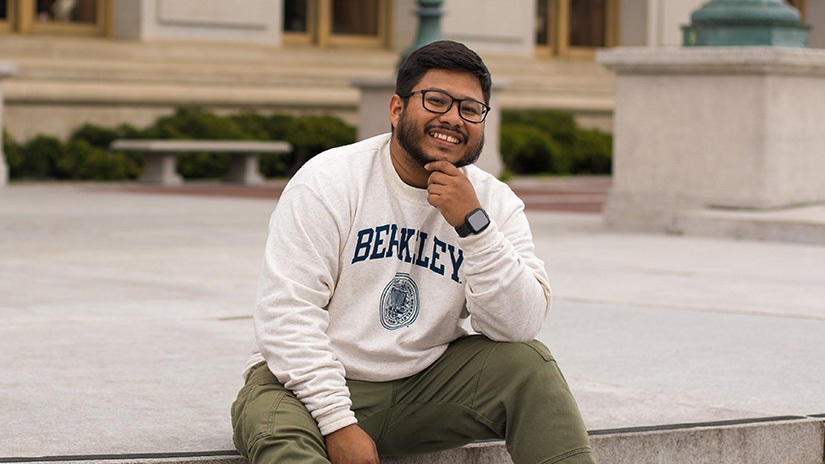 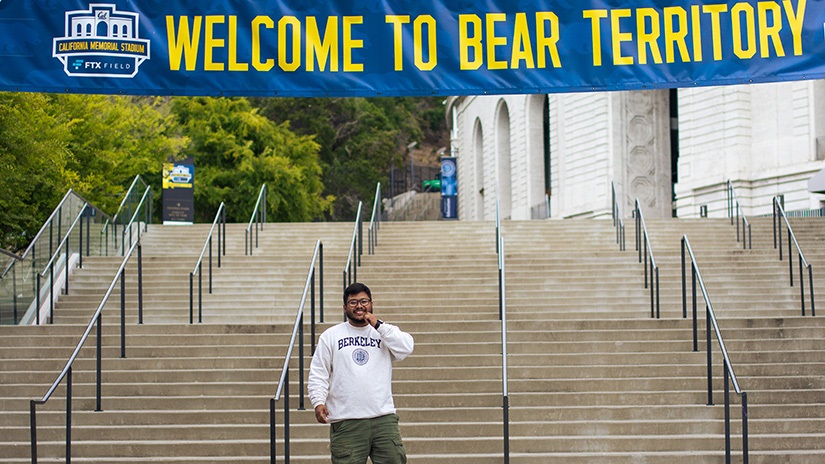 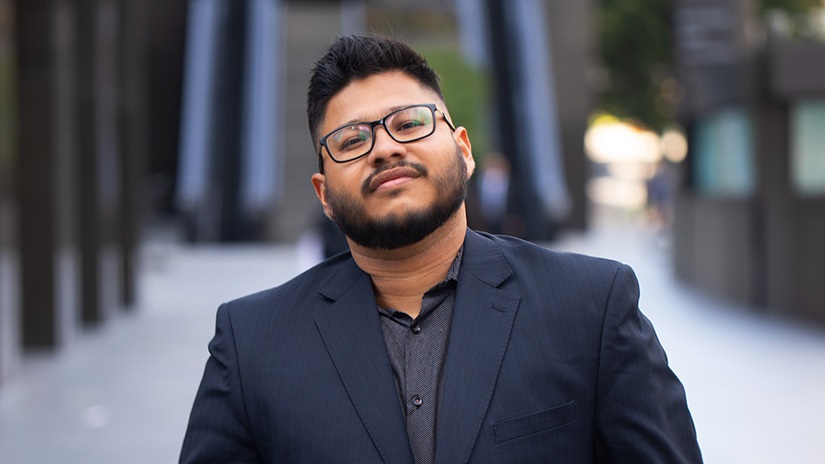 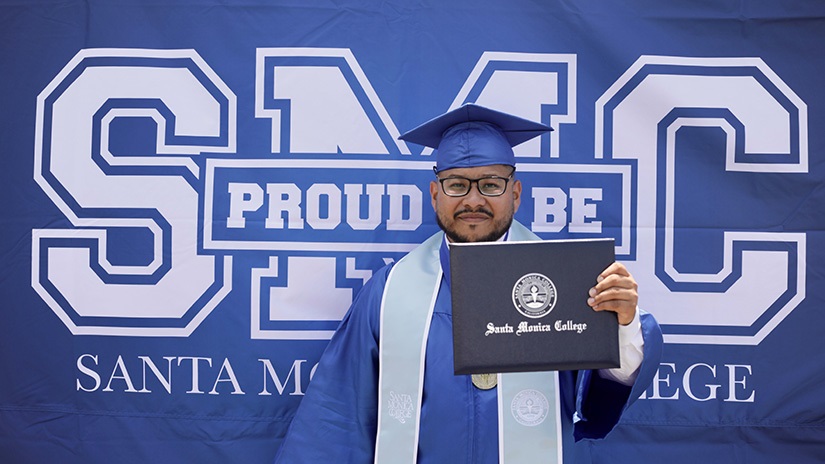 Brandon Proud to Be SMC 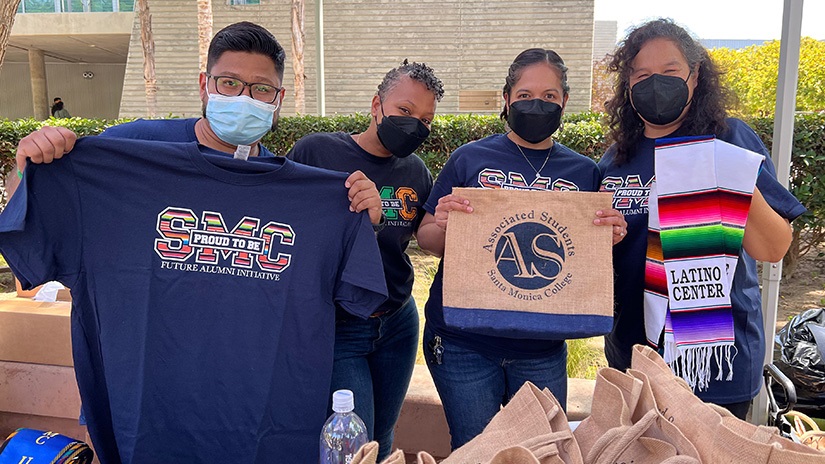 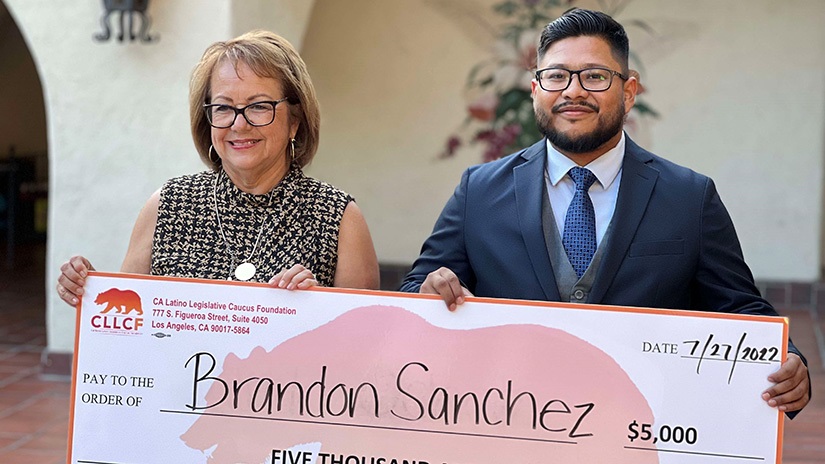 Under normal circumstances, someone like Brandon Sanchez shouldn’t have any difficulty getting ahead. “Versatile, persistent, futuristic, creative, innovative and resilient” are adjectives the 28-year-old Salvadoran immigrant uses to describe himself on the website marketing his services as a multifaceted commercial photographer.

But there’s nothing normal about Brandon’s journey.

At 16, he was a shut-in denied schooling by his mother, who was terrified he’d get hurt in their gritty border town in northern El Salvador. At 22, he was washing dishes in a West Hollywood restaurant, praying for a promotion to busboy. His highest ambition back then was to be a server, but that would require English skills, so he signed up for noncredit ESL classes.

Brandon recently transferred to UC Berkeley, where he’s majoring in art practice, and he plans to pursue a master’s. Though interrupted by years-long gaps, his educational journey affirms the power of hope, innate potential and the uplifting hands of mentors.

Born and raised in the capital San Salvador, Brandon’s life was fine until his dad lost his job as a chef.

“It was like a fire but without seeing the ashes. We lost everything, literally, including our house,” he recalls. “I lost all my belongings. I lost two years of school.”

Drifting between the homes of family and friends, at rock-bottom they were hungry and homeless. When his parents’ marriage fell apart, Brandon’s mom spiraled into a mental health crisis. They moved in with an aunt in Chalatenango near the Honduran border—a dangerous transit point for illegal drugs and firearms. Brandon’s mom refused to leave the house or let her son go outside. Not even for school.

“That time in my life was pretty bad,” he recalls. “We had no money. I wore the same chanclas [sandals] for two years.”  Desperate for an education, Brandon eventually managed to return to high school, qualified for a gifted program and graduated at the top of his class. He won a scholarship to University of El Salvador, where he studied graphic design. But in a twist of fate, that’s when his family won the immigration lottery. Years before, relatives in Los Angeles had applied on their behalf, and in 2016, Brandon, brother Diego, and their estranged parents left El Salvador to start new lives in America.

To help pay off his family’s immigration-related debts, he found work as a dishwasher. Wanting to improve his English so he could get better-paying work, he signed up for noncredit ESL classes first at LA Community College, then at SMC, where he quickly advanced to credit courses in writing and English.

“Working and studying wasn’t easy, but I tried to do my best,” he says. “I was never expecting to get a degree or go to university.”

SMC counselors Paul Jimenez, Carl Baccus and Jose Hernandez prodded Brandon to experiment with new courses and explore his interests. “After I finished a class, they would always say:  ‘Okay, what’s next?’”

In a Linkedin post announcing his admission to Cal, Brandon wrote: “My advisors recognized an aspect of me I had forgotten long ago: potential. I couldn’t see all the possibilities, but they motivated me to try. My intention was only to learn English, but after some classes and counseling appointments, I realized that I was meant to do more.”

They persuaded Brandon to apply to eight state schools for transfer. He was admitted to all of them.

“Brandon never dreamed of transferring to a top institution like UC Berkeley,” says Alejandro Lee, a Spanish professor who recruited students to the SMC Men of Color Action Network and the Brother to Brother mentoring program, both organizations in which Brandon was an enthusiastic volunteer. “Hard work, entrepreneurial spirit, intellectual curiosity, perseverance, kindness and compassion are the secret to his success.”

As his English improved, Brandon went from dishwasher to runner at Granville’s Café in West Hollywood. He’d just been promoted to busser when the pandemic landed, and he got laid off.

Luckily, by then Brandon had a steady side-gig as a freelance photographer.

Back in El Salvador, Brandon’s aunt had given him a phone with a built-in camera, and he’d taught himself the basics of nature photography. In 2018, he bought his first SLR—a used Canon T5i. He has since upgraded to a Canon 80D and a Canon 5D Mark IV. His portfolio shows mastery of many genres and styles.

At SMC, he got involved with several academic units and student organizations as a photographer, graphic artist and volunteer. He joined the Men of Color Action Network and the Brother to Brother mentoring program. He became a social media manager for the Adelante Latino Center.

“He volunteers at many organizations out of his own volition and generosity, not because they add a line to his already-long resume or because we ask him to,” Alejandro says.

Brandon has earned some accolades along the way: he was winner of the best portrait award in the 2021 Student Juried Photo Exhibition and a finalist in the graphic art category at the SMC Global Citizenship Symposium. He participated in the Summer 2022 Project Destined Virtual Internship Program and completed the Santa Monica 2022 NextGen Leadership Mentorship Program. Recently, he was selected from a thousand applicants for just 55 California Latino Legislative Caucus Foundation scholarships.

Five other grants, including the prestigious Regents Transfer Student Scholarship, will cover Brandon’s expenses at Cal (and he has a new campus job as event photographer for the Associated Students).

Watching his success has brought joy to Brandon’s SMC mentors.

“What I truly admire is how humble and grateful he is,” Jose says. “I never heard Brandon complain about how hard his life was. All I heard were words of hope and faith. How thankful he was for his health and the people helping him. He has a heart of gold. I am thankful he allowed me to be part of his journey.”

Brandon wants to make the most of his time at Cal.

“I’ll probably get a minor in creative writing, and I’m planning to study abroad,” he says. “After I finish, I will apply for graduate school. I definitely want to get my master’s.”

For now, Brandon is keeping his options open.

“I don't want to be labeled as a photographer or an artist or graphic designer,” he says. “I want to have all these skills and use them—in writing, communications, photography, graphic design, marketing. I want to wear many different hats.”

A true seeker, he relishes the idea of an open-ended future: “I want to have the opportunity to spend my life in different careers, to keep growing and learning.” 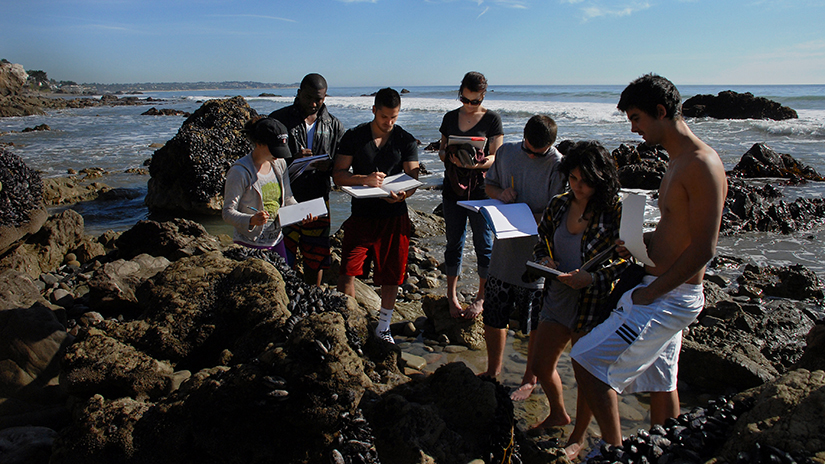 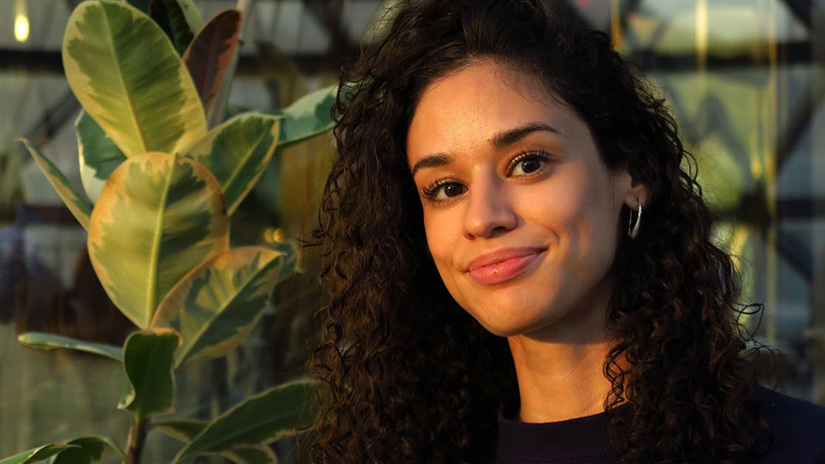 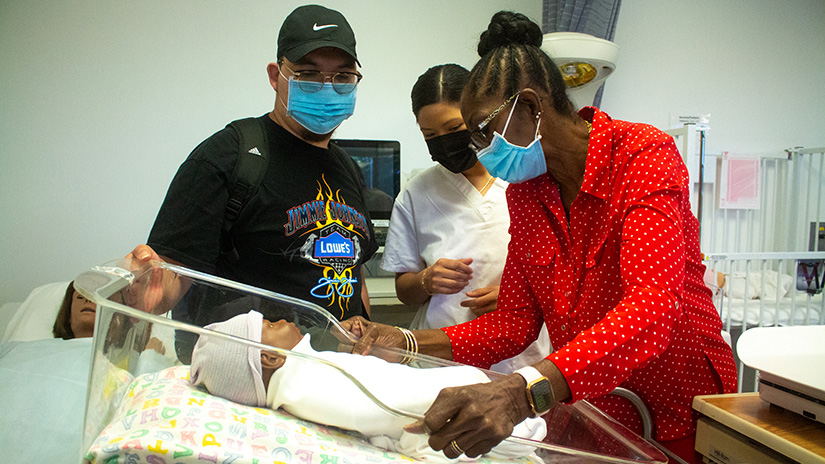 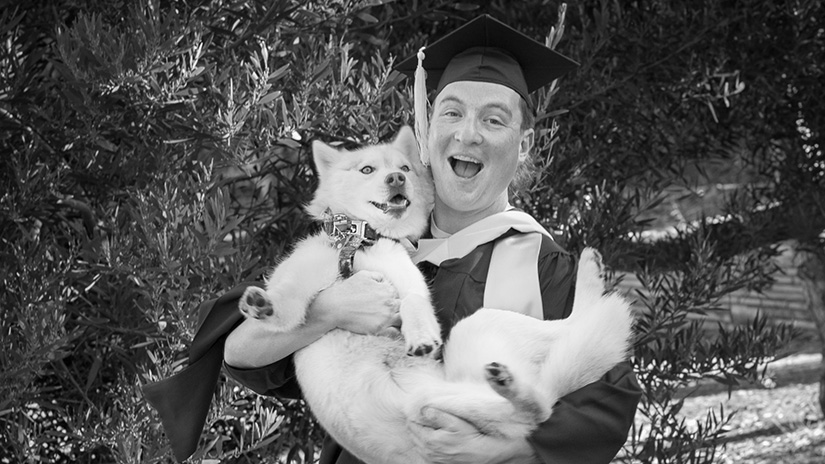 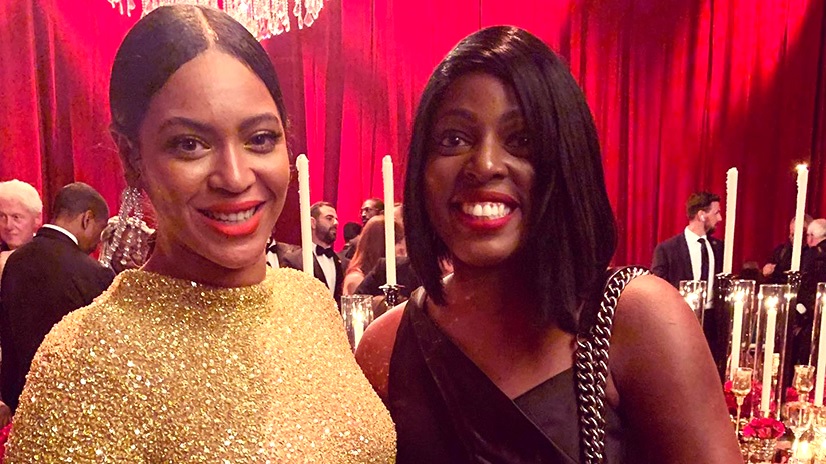