Mark LeDent’s transferring to UC Berkeley is a small miracle, after beginning his life in foster care and suffering physical and emotional abuse. A friend helped him, leading him to SMC. 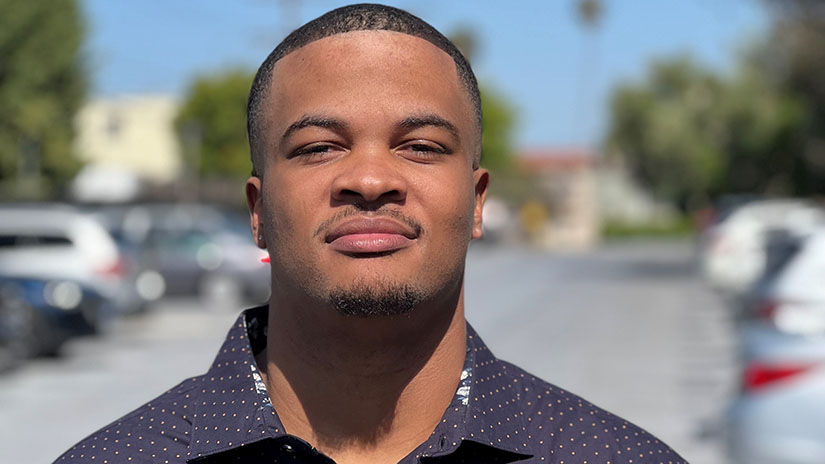 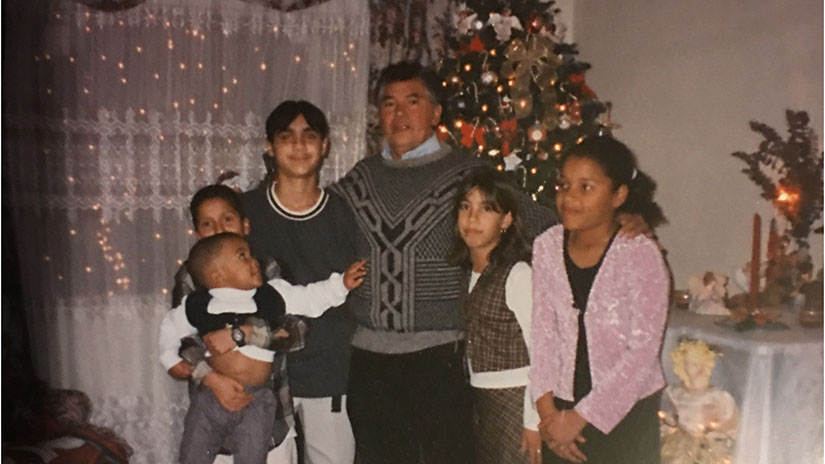 A childhood photo of Mark 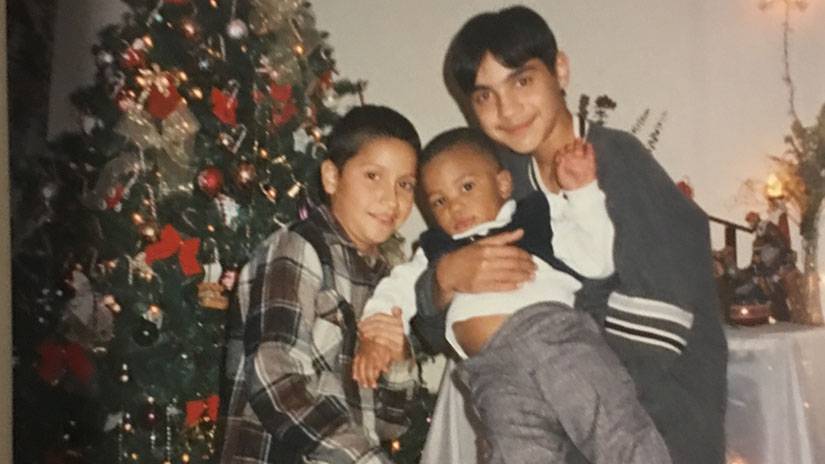 Mark as a child 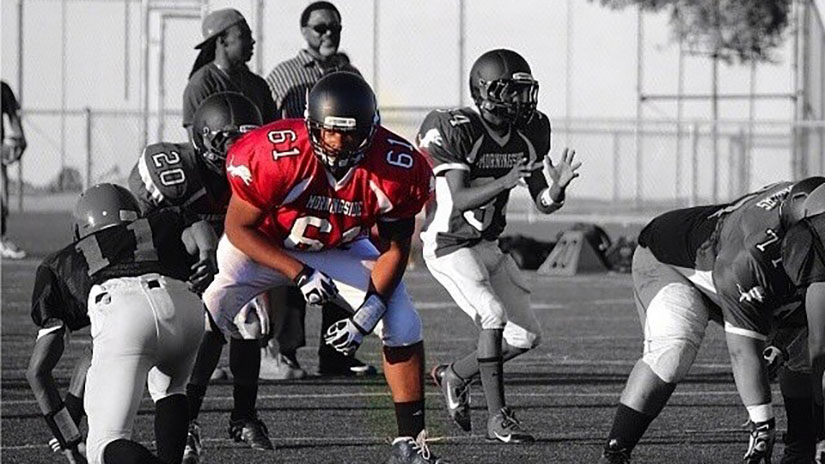 Mark LeDent on the field 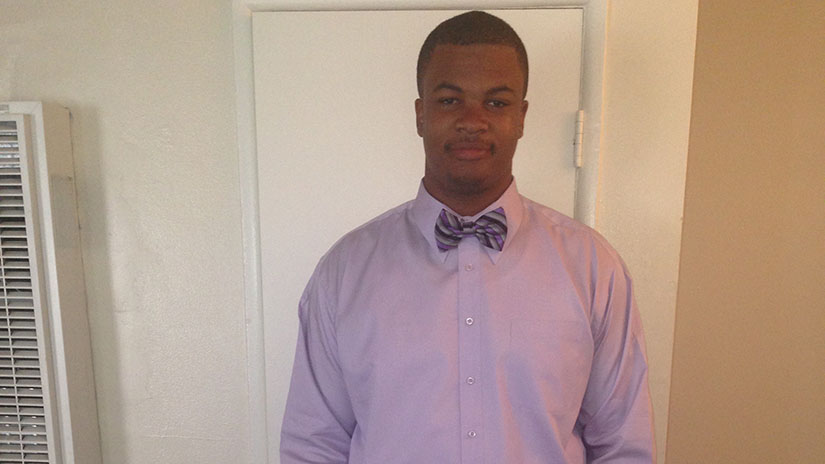 This fall, Mark LeDent will transfer to UC Berkeley with a major in computer science. Considering the obstacles he’s faced, that’s a minor miracle. Surrendered as an infant, Mark spent the first three years of life in foster care.

“My first language was Spanish,” says the 24-year-old Inglewood native. Mark dimly recalls living in Pico Rivera with a “loving Hispanic family that nurtured me and treated me like their own.”

But at 4, he was adopted into a home where he faced constant physical and emotional abuse. Bloody noses and black eyes were ordinary punishment for boyish misbehavior. The beatings got worse at age 9, after Mark’s adopted mother got married. Her husband would throw gut punches. Child services visited often, but nothing came of it.

Emotionally withdrawn, Mark “spent years acting out, doing the bare minimum in school, and feeling alone,” he say. “When I started high school, I was not the most sociable person. I usually stayed to myself. If I wasn’t spoken to directly, I didn’t say anything.”

It could have ended badly. Mark grew up in a tough Inglewood neighborhood where drugs and gangs claim many kids. But he steered clear of trouble, finding discipline in football. At Inglewood High, this 6-foot-4-inch, 270-pound right tackle went from solitary introvert to team captain, developing new leadership skills. “I made sure to inspire those around me and embody the core values our coaches put forth,” he says.

In his junior year, Mark transferred from Inglewood High to nearby Morningside High, which had a stronger football program. He was already applying to community colleges and visiting campuses to observe squad workouts when he learned that his Social Security number didn’t correspond to his adopted name.

Suddenly college was off the table. Without a valid Social Security, Mark was ineligible for college financial aid and unemployable.

Were it not for Cheyenne Banks, Mark’s education might have stalled there. They’d met on social media and become “great friends.” Cheyenne’s family took Mark in. They gave him odd jobs sweeping floors and answering phones at their hair salon.

In hunting for documents proving his identity, Mark had searched out his birth-mother. He learned that she’d had 11 other children but hadn’t raised any of them herself. “I could tell that she was still on drugs,” Mark says. He connected with several of his half-siblings. He also found his birth-father by serendipity thanks to an ancestry DNA test kit. He discovered he has 10 half-siblings on that side of the family.

The happiest reunion, however, was with his original foster family. They reconnected after Mark found them on Facebook.

“They were just so excited,” he say, of their reaction to his initial contact. “And when I went over there to visit, they had a whole bunch of pictures of me. They all remembered me. They now know everything about me. They follow me on social media, so they’re keeping up with my story.”

By the time his Social Security problems were resolved, Mark had moved beyond dreams of playing college football. “I wasn’t even thinking about school anymore,” he says. “It had been so long. I was just really focused on trying to make some money.”

He was handy with technology. Three days a week, he’d volunteered at Grace Temple Missionary Baptist Church, where he learned to operate the sound system and live-stream equipment. For the past five years, he’s made sure everything runs smoothly during weekly church services.

Cleared to work in 2018, Mark found a job doing computer maintenance at Sky’s the Limit Auto, a mid-city used-car dealership. He started driving Lyft on weekends. But Cheyenne kept pushing him to continue his education. After a year, he agreed to try. They both enrolled at SMC in 2019, and Mark joined the football squad.

From August to February, drills and training consumed Mark’s afternoons, and gamedays encroached on his weekends. He found a mentor in Coach Kelly Ledwith. “He was there for me all the way,” says Mark, who was voted Corsairs team captain two consecutive years.

It was hard enough balancing a full-time academic schedule with 20 hours of athletic responsibilities, but Mark was also putting in 25 hours at the Sky’s the Limit service desk and driving Lyft on weekends. When he was in danger of letting academics slide, Cheyenne pushed Mark to give his education top priority. “She kept me motivated and helped me stay on track,” he says.

Mark had intended to study criminal justice, but something clicked with his first summer course, “Introduction to Computer Systems,” taught by Wihok Supat, whom he calls “a great teacher.” He’s since mastered the programming languages C#, C++ and Swift.

“I’ve taken some of the toughest courses SMC has to offer—including Linear Algebra—and made the Dean’s List in three semesters,” he says proudly. Though Mark had no time for clubs and social activities outside football and STEM classes, “I haven’t taken a minute of it for granted,” he says, of his time at SMC. “All my friends from high school—not one is a college graduate. A lot of them are in jail. Some of them are dead. It was great that I stayed out of trouble. I wish that upon everybody.”

On June 16, Mark graduated with a 3.5 GPA. Cheyenne graduated by his side. (She’ll transfer to Cal State Fullerton in psychology.)

He never imagined he’d be going to UC Berkeley. “Santa Monica College gave me that opportunity,” Mark says, smiling. Suddenly his dream job—becoming a software engineer at Google—seems within striking distance. He’s already looking for work and applying for internships. If time permits, he may even try out as a walk-on playing for the Golden Bears. 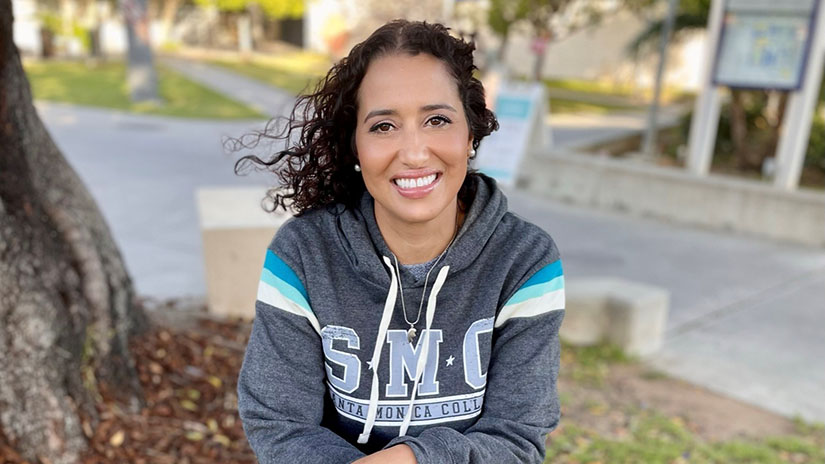 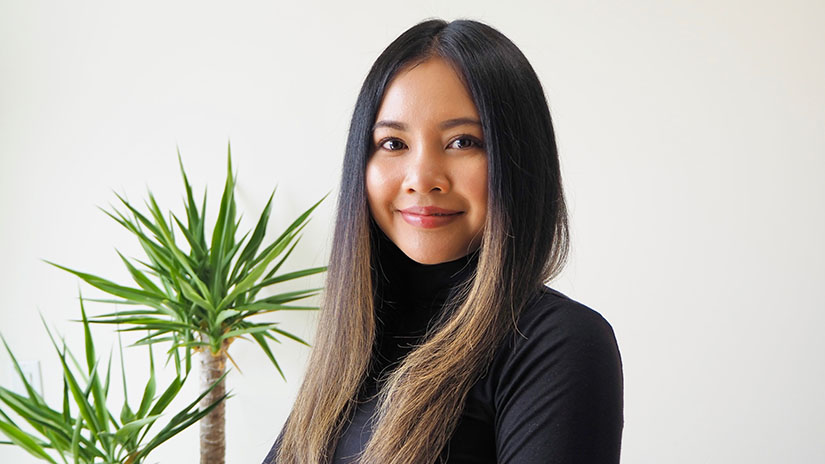 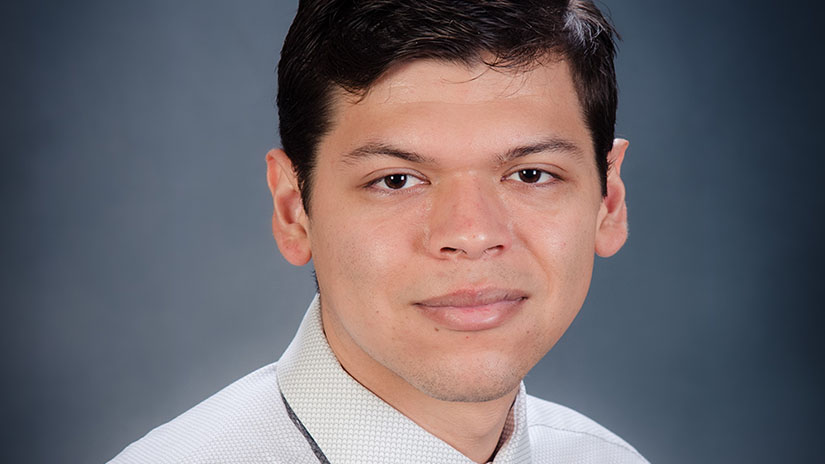 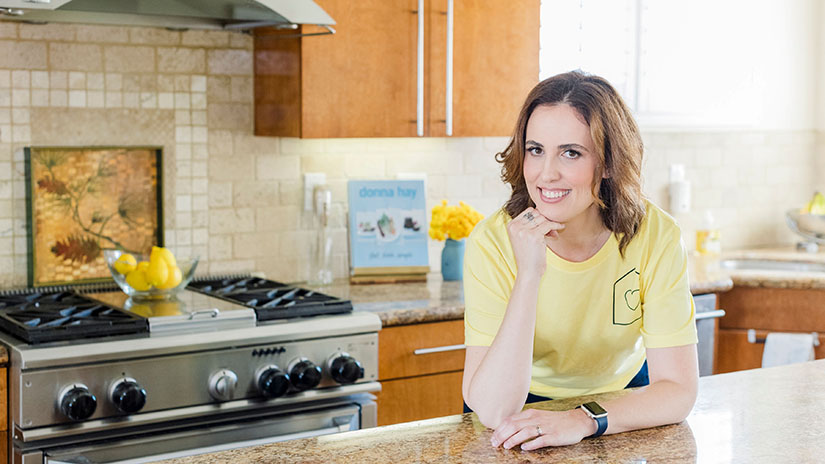 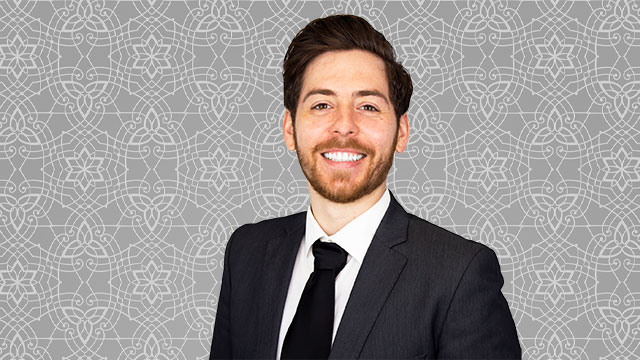