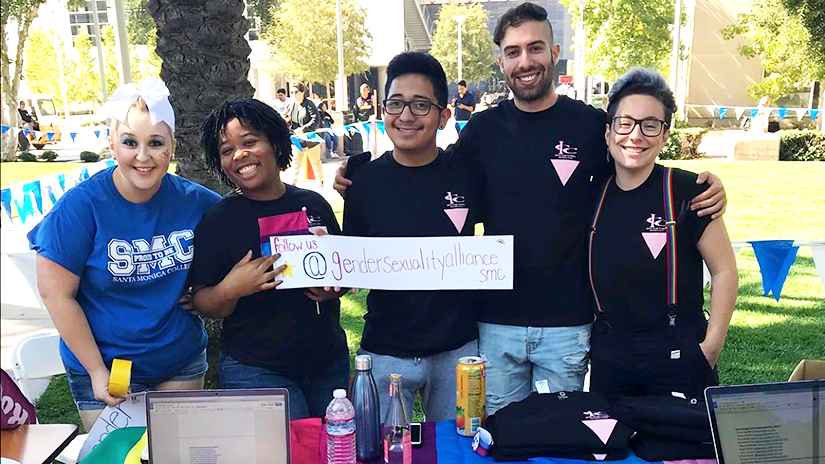 Gender Sexuality Alliance (GSA) is a club under Santa Monica College’s Inter-Club Council (ICC) led by LGBTQIA+ student board members and advisers. GSA strives to create an inclusive environment where students of ALL sexual orientations, gender identities, ethnicities, religions, ages, and other intersectional backgrounds can come together as a community to create awareness and fight inequality at SMC. We are a family-oriented club in the sense that we are accepting of anyone and everyone (including questioning individuals and allies) who comes through our door so come on down and join the family! For more GSA club information, please refer down below: GSA Club Constitution

How to Become a Member

Simply join any of our meetings! We recommend that new members email us at smcgendersexualityalliance@gmail.com to join our email list for all future club updates and events. We hope to see new and returning students! 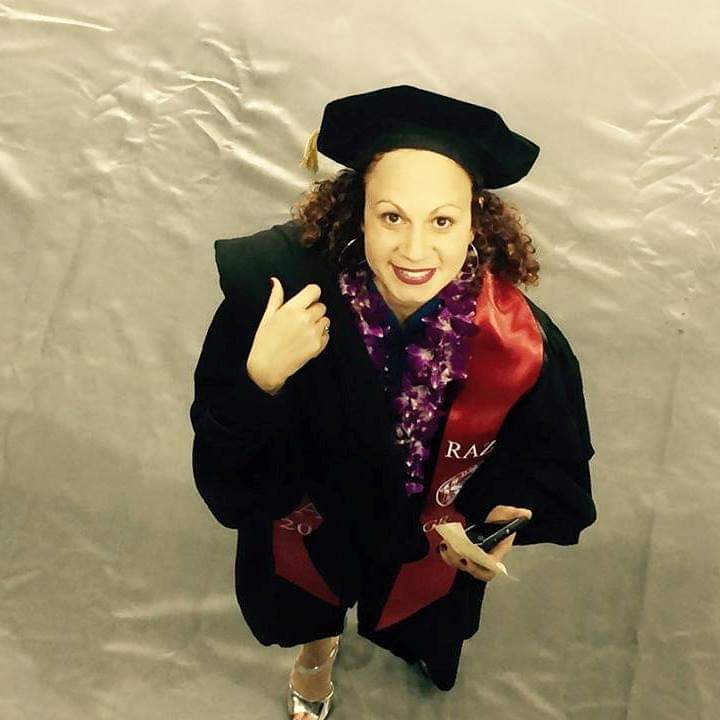 A self-identified Puerto Rican femme lesbian, Dr. Westerband has been involved in LGBTQ+ community organizing for over 20+ years. Her commitment to LGBTQ+ activism began as an undergraduate student at UCSB, where she was involved in her campus “Queer Student Union” and was a member of the drag king troupe, “Disposable Boy Toys.” Since then, she has worked in community organizing in the fields of sexual assault prevention, health education, and working with LGBTQ+ youth. Prior to coming to SMC, Dr. Westerband taught at other institutions such as UCLA, Compton College, Santa Ana College, and Cal State Dominguez Hills. Additionally, she has also worked in academic programs such as the McNair Scholars Program at Cal State Fullerton. She is the lead faculty member in Women’s Gender and Sexuality Studies at SMC, where she teaches courses such as “Introduction to LGBTQ Studies,” and “Introduction to Women’s, Gender and Sexuality Studies,” and “Women, Gender and Sexuality in Popular Culture.”

Santa Monica College's Pride Center Advisory is a community of students, instructors, staff and administrators working for the betterment of the LGBTQ+ community on campus.