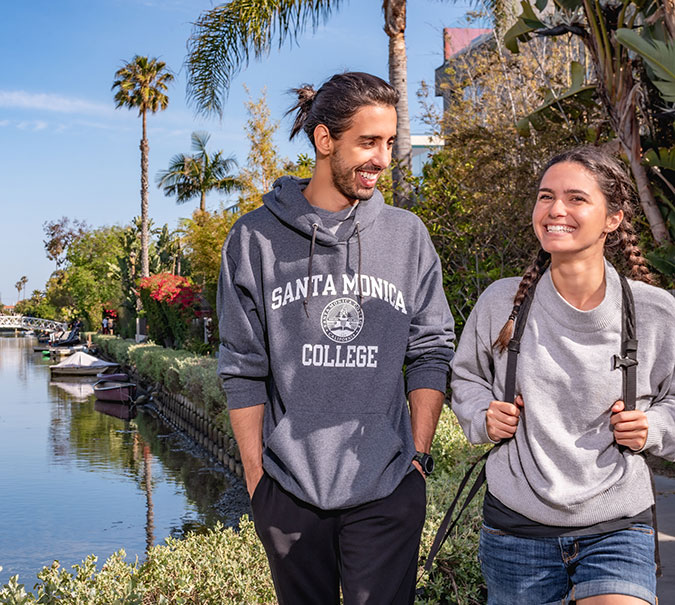 Gratitude For Our Community Partners

City of Malibu and the Malibu Public Facilities Authority. The Malibu Public Facilities Authority was formed in October 2004, through a Joint Powers Authority agreement between the City of Malibu and Santa Monica College to pursue planning for clean water facilities, planning for an educational campus in the city, and the acquisition of property. SMC contributed to the purchase of Legacy Park, which serves as a storage site for the collection of storm water. SMC also contributed to the wastewater treatment facility now successfully in operation.

County of Los Angeles and the County Sheriff’s Office. The County of Los Angeles and SMC entered into a Memorandum of Understanding in April 2011 that would provide a site for the new campus and would include a community Sheriff’s substation to be built as part of the project. This will be the first time since the early 1990s that Malibu has had a police substation within city limits. The project also includes the replacement of the emergency communications tower and outfitting the multi-purpose community room as an emergency operations center.

The Communities of Malibu and Santa Monica. Special thanks to the voters who, in approving the 2004 bond Measure S and the 2016 bond Measure V, have made this campus a reality.

Future Partners. Santa Monica College anticipates that the campus will be actively used by community organizations and will be an active site in collaboration with other educational, environmental, and research institutions. Work is ongoing in forming these partnerships.​ 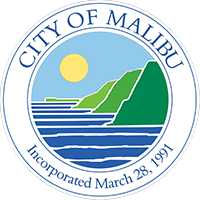 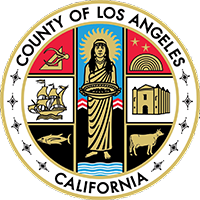