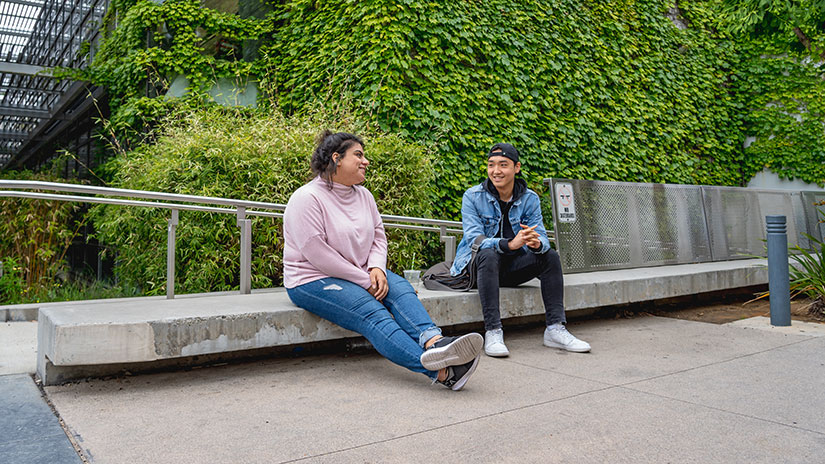 Bystander Intervention is a social science model that predicts that most people are unlikely to help others in certain situations. A bystander is anyone who observes an emergency or a situation that looks like someone could use some help. They must then decide if they are comfortable stepping in and offering assistance.

Research has found that people tend to struggle with whether helping out is their responsibility and one of the major obstacles to intervention is something called diffusion of responsibility -- which means that if several people are present, an individual is much less likely to step up and help out because he/she believes someone else will.  Other major reasons that bystanders fail to intervene are that the situation is too ambiguous, that the bystander is worried about misjudging the situation and thus will be embarrassed by intervening, or that the bystander believes the victim is in some way responsible for the situation and is thus, getting what they deserve.

Bystander Intervention programs teach people to overcome their resistance to checking in and helping out. These programs have been found to be very helpful on college campuses to thwart sexual assault, abusive alcohol consumption, dorm damage, and concerns about suicide, depression and eating disorders.

Have you ever stopped a friend from going home with someone when your friend was really drunk or high?  Have you ever gotten a friend who is very drunk to Urgent Care or taken care of them for the night because you knew they were too drunk to be left alone? These are examples of your being a bystander using your power to stop violence and/or potential injury or death from alcohol poisoning.

Please remember that your safety is of the utmost importance. When a situation that threatens physical harm to yourself or a student, ask someone for help or contact the police.